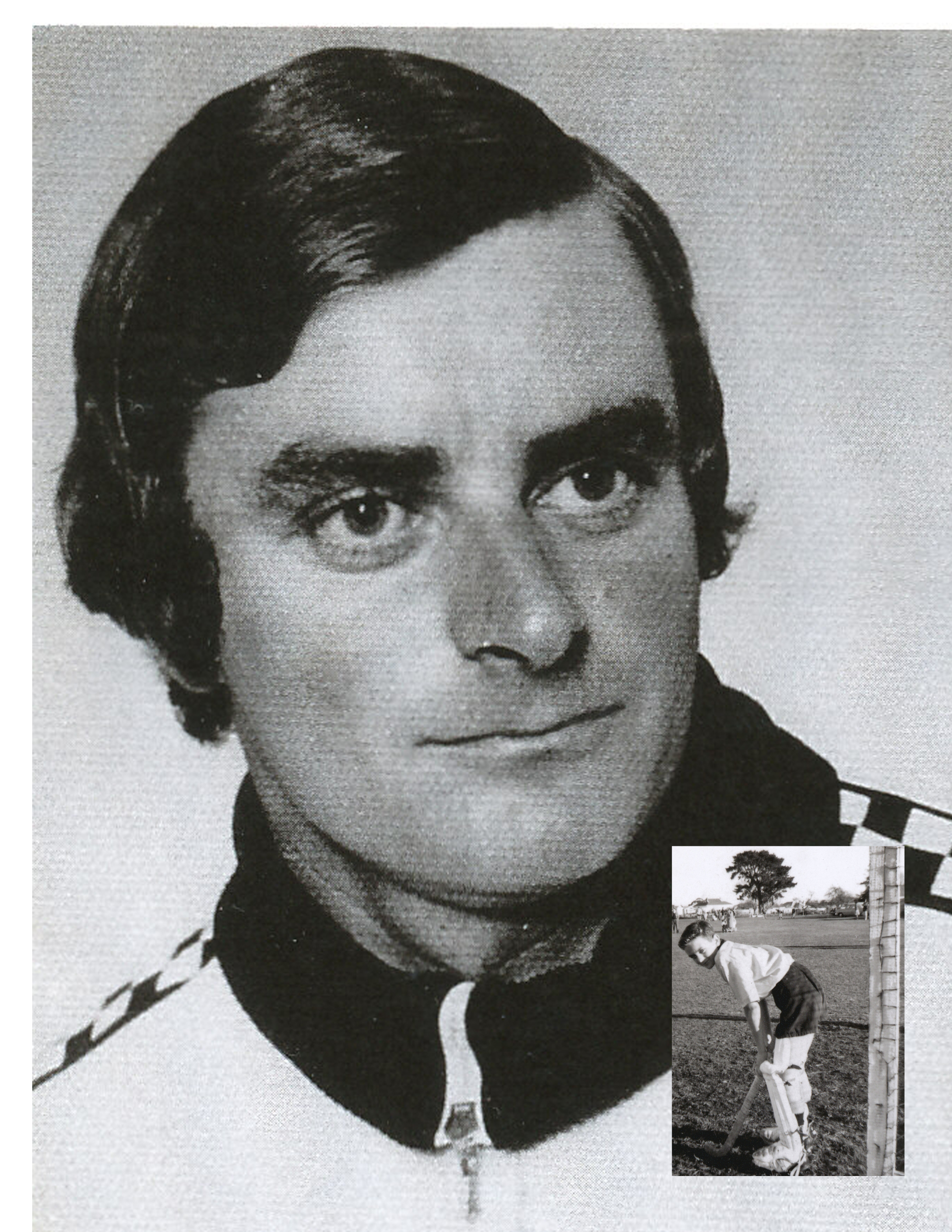 Trevor Manning began his hockey career as Hatch Cup rep aged 13 and worked his way up to New Zealand representative. He was in the NZ hockey team to three Olympics 1968 Mexico, 1972 Munich and 1976 Montreal and was goal keeper in the gold medal winning 1976 team. I n the final 13 minutes of the game, Manning saved a goal and had his knee cap shattered – despite his knee hurting he kept playing until the final whistle then realised something was really wrong. It did not stop him getting on the podium to receive his medal which he described as awesome!