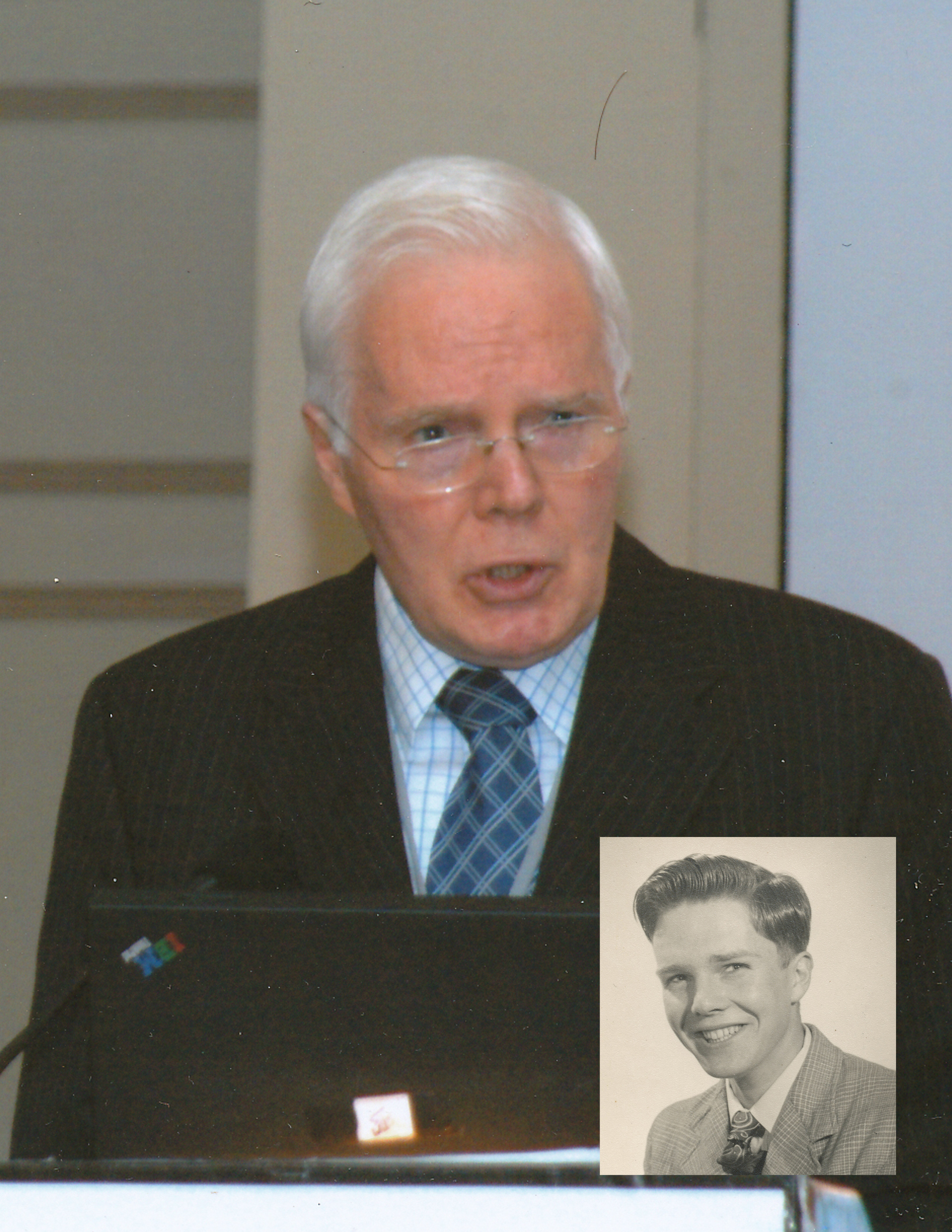 John joined the Department of Industries and Commerce (now Trade & Enterprise), and finished his degree studying part time. He was appointed to commissioner/ diplomatic positions in Tokyo, Bagdad, Vienna and Melbourne. Between postings he worked for Trade & Industry and MFAT with his final position Director of Trade Promotion. John then moved to the Commerce Commission as Manager of the Fair Trading Division. He was selected by the Commonwealth Secretariat to serve on the Zimbabwe Competition Authority and for the last ten years worked in London as a consultant to the UK’s Department for International Development, travelling extensively in Africa and Asia.