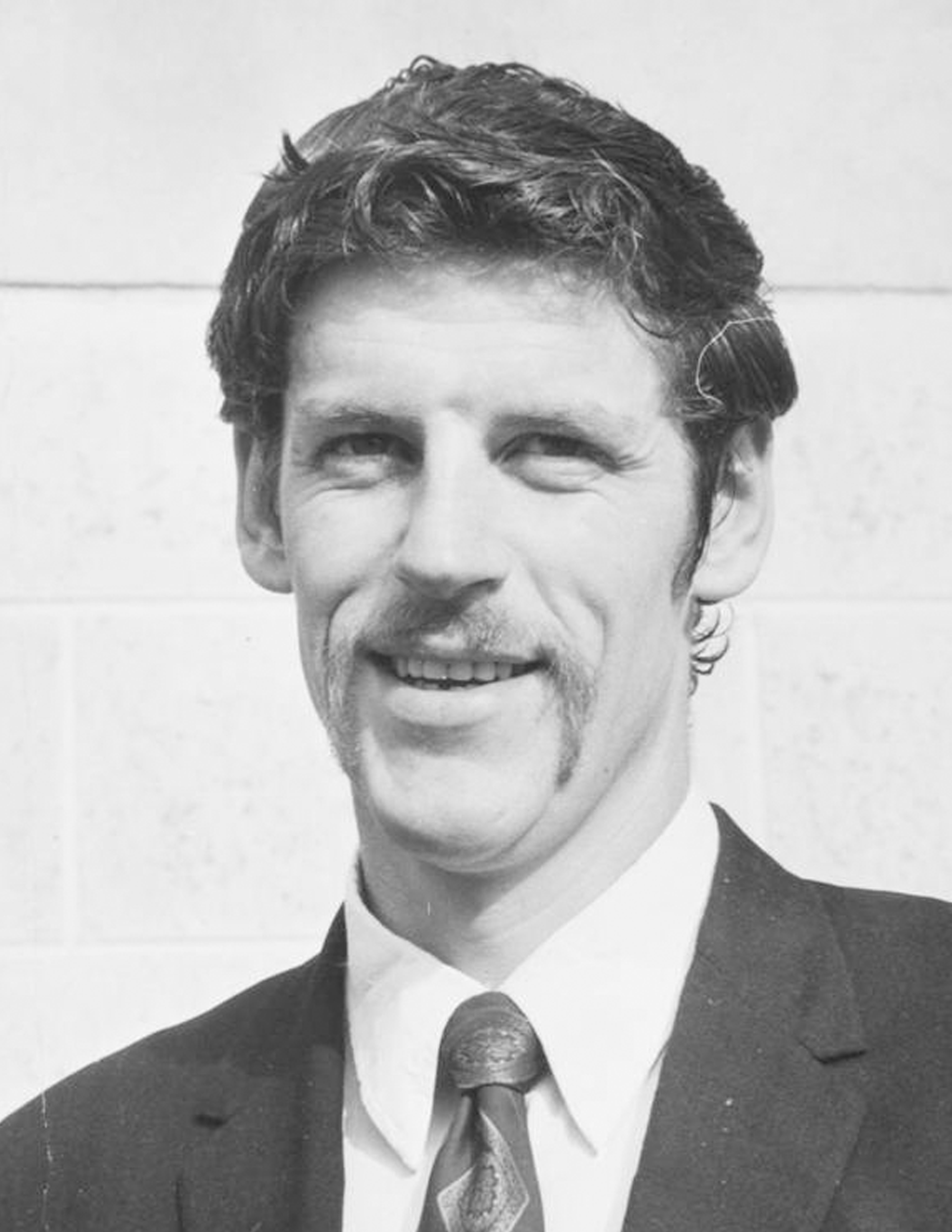 As well as gaining a Bachelor of Engineering at Canterbury University Dick earned a Canterbury University blue and a NZ university blue (all in rowing). He became a Registered Engineer in 1972, and is currently a Chartered Professional Engineer and member of IPENZ. He has his own small engineering consulting business and has written books on alternative fuels in light and heavy transport. Dick represented NZ in rowing from 1967 to1972 including two Olympic games in crews that won gold medals the coxed four at Mexico 1968 and the eights at Munich 1972. He has won: N.Z. Championship titles 1967,1968,1969,1970 & 1972 NZ Sportsman of the year as a member of the 8s in 1971 & 1972. The European Champs in1971 in the eights He was a flag bearer at Commonwealth games in 1990 and he has continued to serve as a rowing coach and an administrator. He has coached two NZ Championship winning crews. He was involved in the running of the World Rowing Championships at Lake Karapiro in 1978 and in 2010. He was an inaugural member of the N.Z. Sporting Hall of Fame and inducted into the Porirua Sporting Hall of Fame, 2011. He is the current Past President of the Wellington Rowing Club and he has also been an active skier and member of the Aorangi Ski club administration.