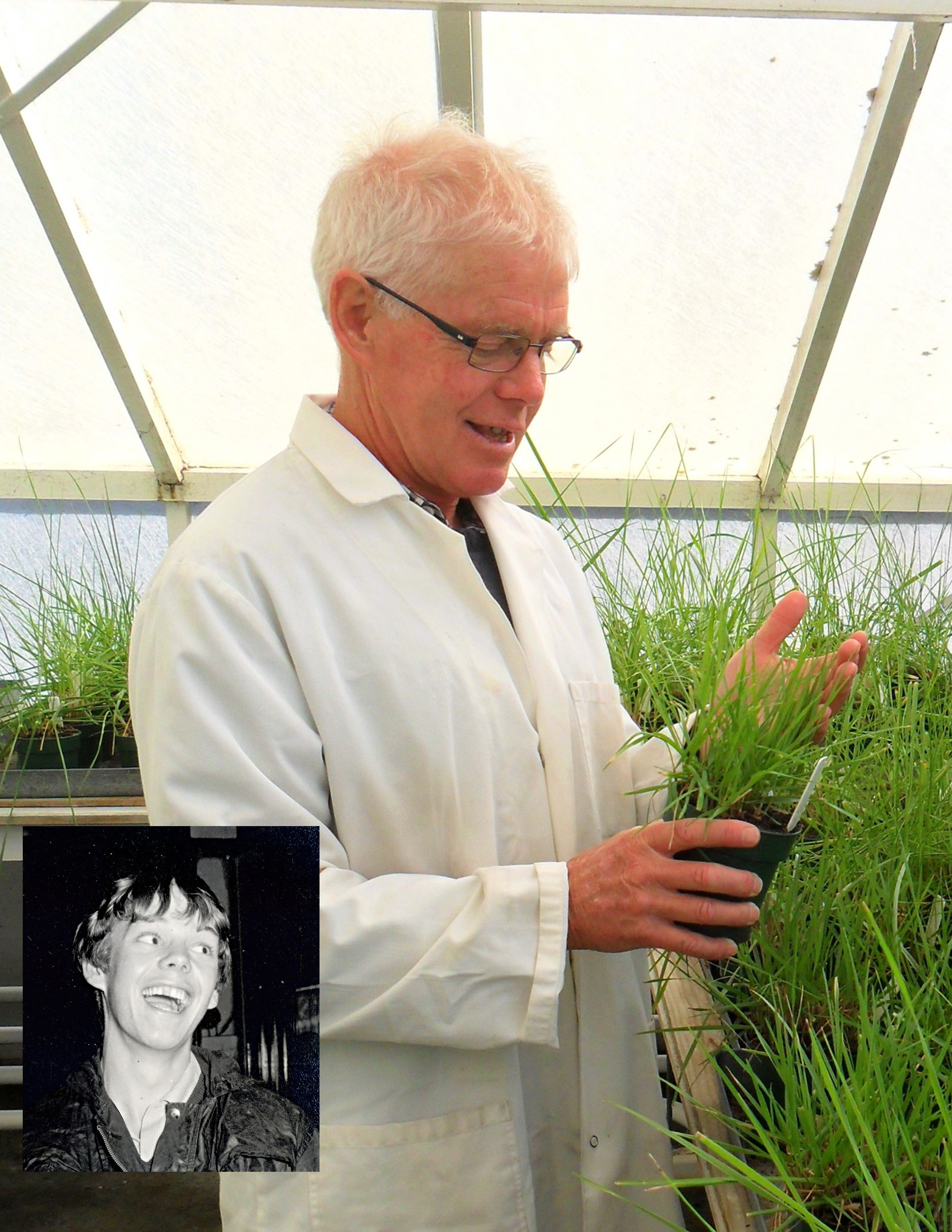 Michael is a scientist specializing in fungi and in particular, endophytic fungi that have a unique partnership with important forage grasses that form the backbone of the pastoral farming industry that provides much of the wealth of this country. His career in science as a technical trainee at the Grasslands Division of the DSIR provided him with an apprenticeship-like training during which he was appointed to work in the field of plant pathology and opportunities to learn and to apply his talents with supportive colleagues. He says that a key thing that enhanced his career was joining with a group of young scientists as a lunchtime runner. These achievement-orientated people encouraged him to set a goal of achieving at a high standard in science research. As a result of his work he was promoted from technician to scientist. His work in science has resulted in many publications in international science journals, the highlight being as senior author of a publication in 2008 on the unique manner of growth of the endophytic fungi when in their host grasses. His finding over turned the long-held dogma on how fungi grow and changed peoples’ understanding. This finding was highlighted in Nature Reviews Microbiology and in Science. He was also a part of the world-leading research team of AgResearch that developed procedures to successfully utilize beneficial strains of these fungi to protect host grasses from insect pests and enhance growth and health of grazing livestock. This research has taken him to Japan, China and the USA. Michael is indeed a world expert.