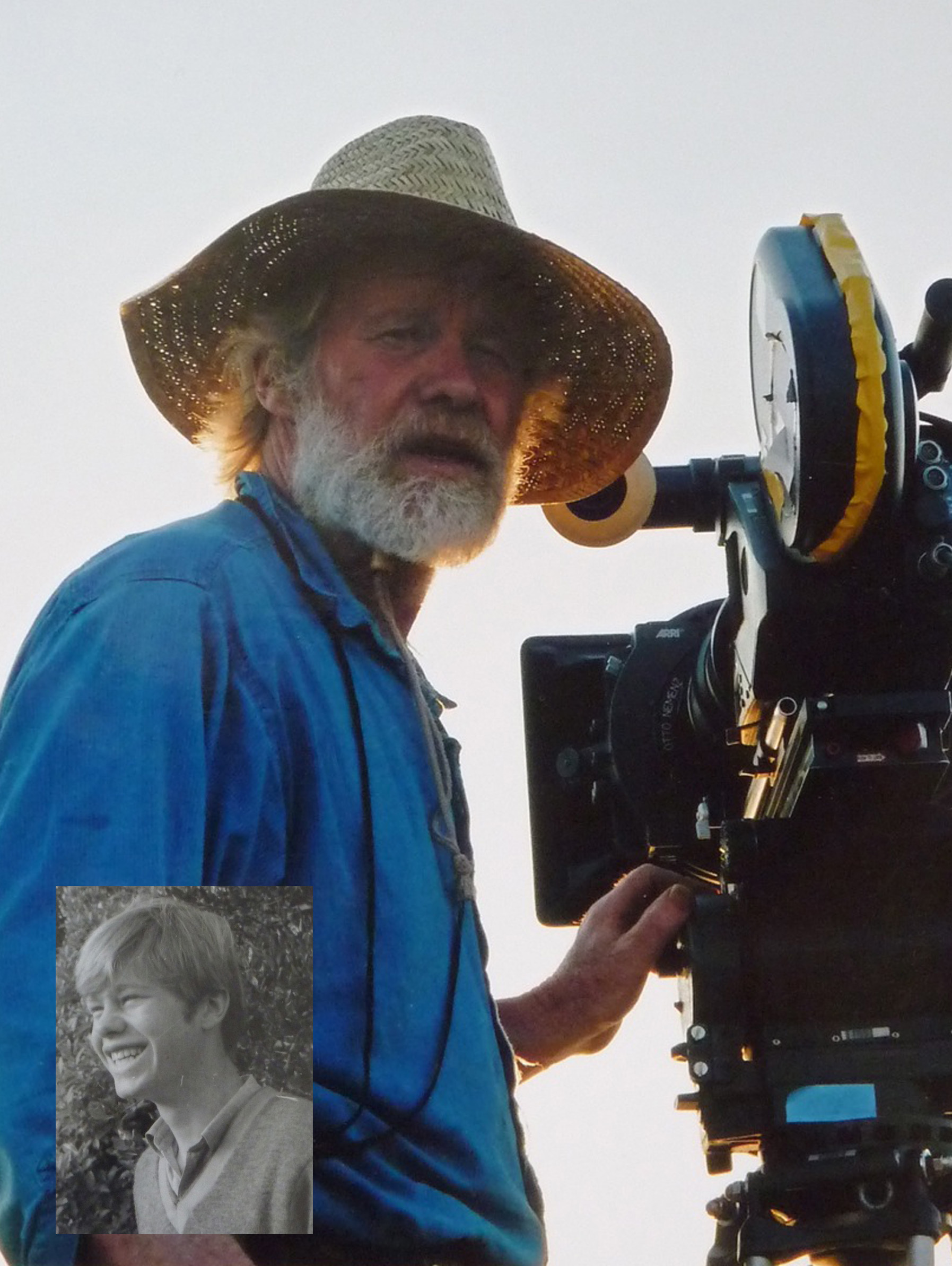 Since the 1960s, Alun Bollinger has worked with just about every significant Kiwi director: among them Roger Donaldson, Geoff Murphy, Ian Mune, Gaylene Preston, Vincent Ward, Jane Campion and Peter Jackson. In 1966 Bollinger joined the New Zealand Broadcasting Corporation as a trainee cameraman and, in the following years, developed his craft shooting 16mm news bulletins. In 1977 Bollinger worked as gaffer to Director of Photography Michael Seresin on the Roger Donaldson feature Sleeping Dogs, which is often seen as marking the relaunch point for New Zealand cinema. He went on to shoot several features in quick succession: Middle Age Spread, (1979); Sons for the Return Home (1979); and Beyond Reasonable Doubt (1980). It was with his work on the dark and beautifully crafted Vigil, the first feature from director Vincent Ward, that Bollinger established his distinctive cinematographic style. Alun won awards for his work on End of the Golden Weather and gained international recognition for the filming of Heavenly Creatures. He has resisted the temptation to go and work abroad and has filmed most of our familiar movies, War stories, Forgotten Silver, Goodbye Pork Pie. A documentary about him labelled him as the barefooted camera man. Alun is described as the finest camera man in the world.