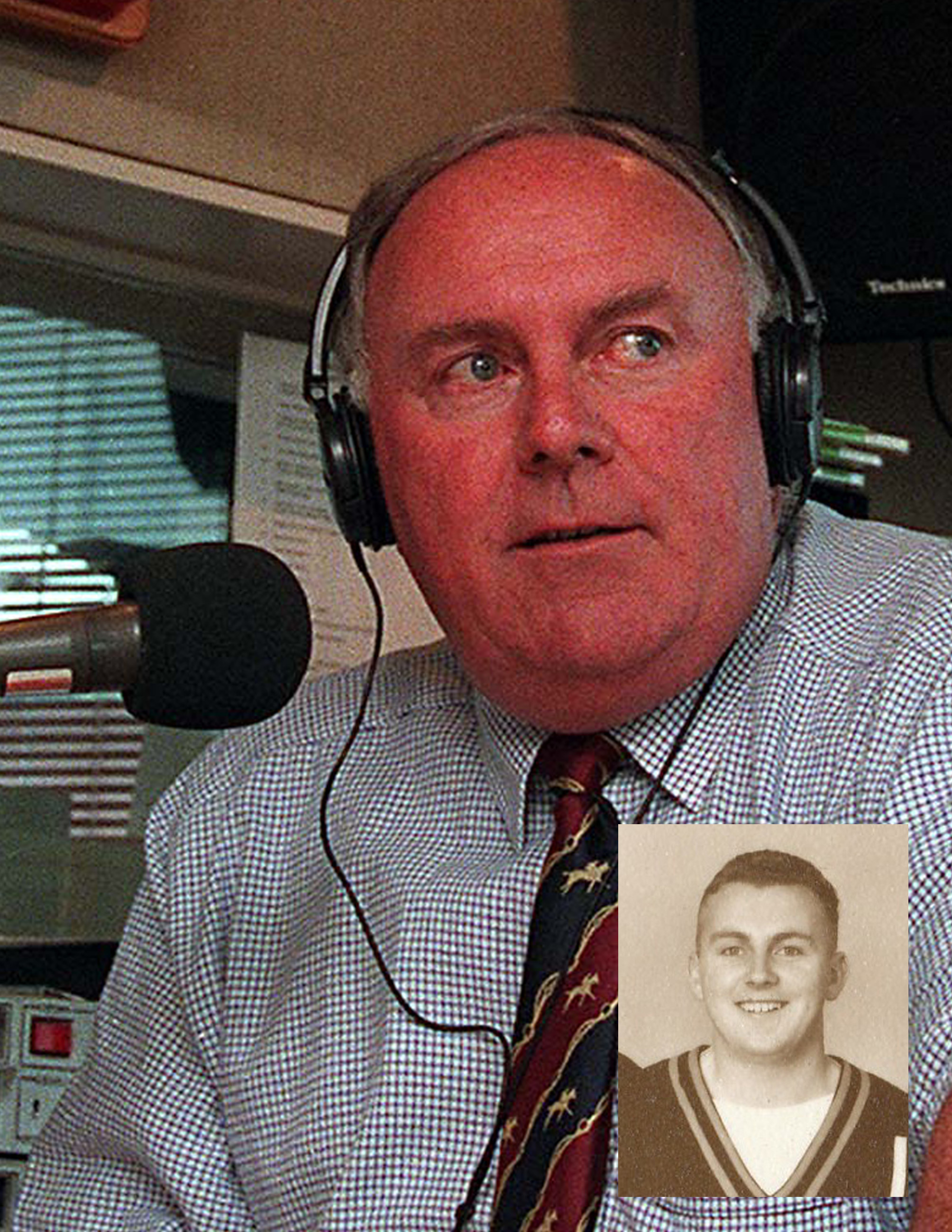 Garry spent his working life in Wellington, as the owner operator of several bars, working for Lions Brewerey and for a time the Dominion. He was best known as the host of ZB’s The Great Weekender since 1983. Garry spent 50 years in broadcasting starting with sport in1958 on ZB. Over the years he reported various Olympic and Commonwealth Games for Television New Zealand. Garry chaired the board of New Zealand Sports Hall of Fame and was involved in countless good causes, including setting up the Flagstaff Club. It would be difficult to find a more popular personality. He had friends in every corner of the city, seemed to know everyone, and was a most obliging person.