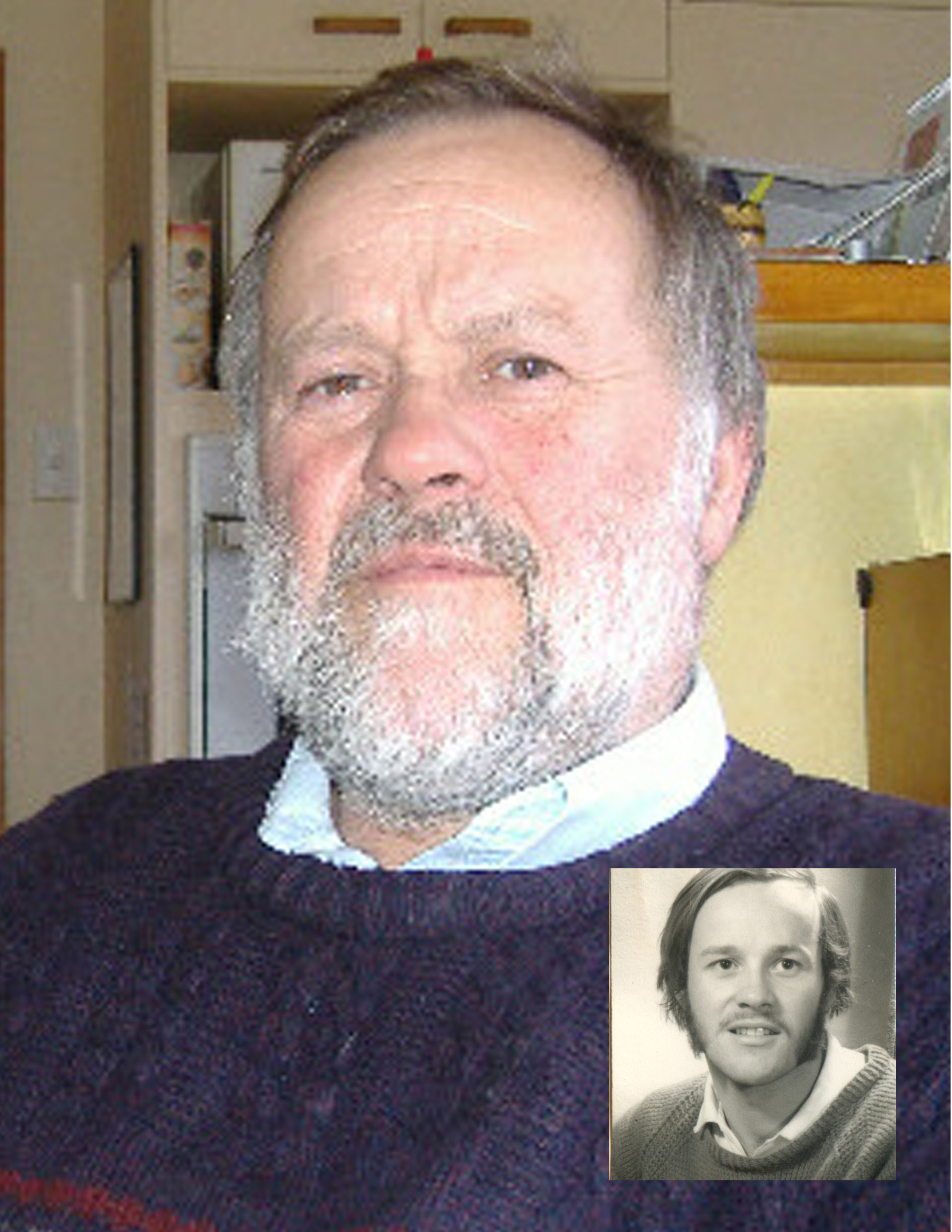 In the 1950s Peter immigrated to New Zealand with his parents and his 5 siblings. After completing his PhD at the University of Canterbury, Peter made a career as a Civil and Structural Engineer. Initially he carried out design and construction of buildings then moved to research and teaching. He has developed computer methods to solve complex engineering problems, taught engineering topics at universities and polytechnics, then moved on to research in geohazards, principally earthquakes and their impact on the built environment. In his area of expertise he has published many research papers in Journals and at Conferences Peter has made a significant contribution into research into geohazards with presentations such as Microzoning effects on damage in two large New Zealand earthquakes.