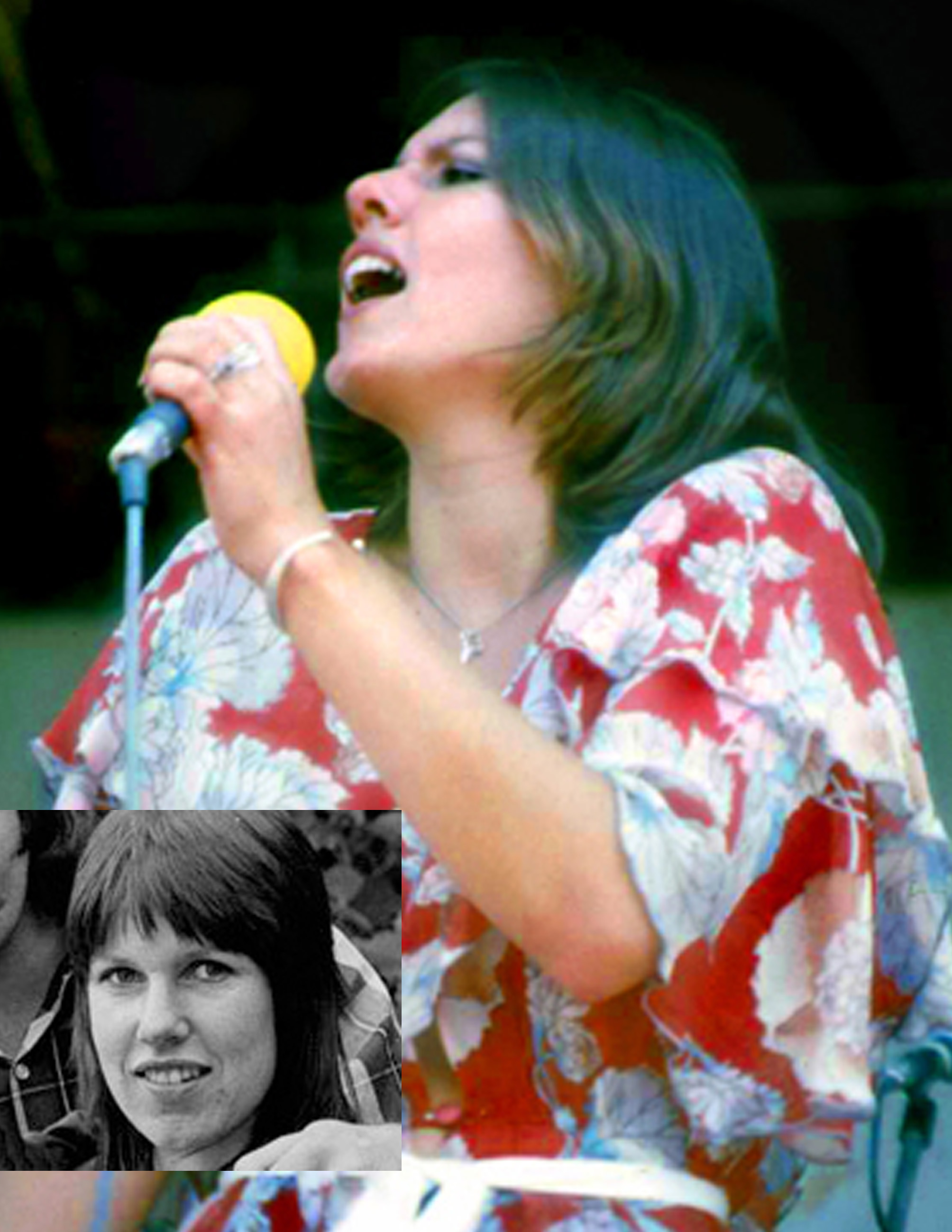 Known as Beaver , Beverly was a well known New Zealand singer. In 1971 her talents were discovered by Bruno Lawrence and she joined his band Blerta (Bruno Lawrence Electric Roadshow Travelling Apparition), a musical and theatrical co-operative,which travelled the country playing live gigs for several years, attracting thousands of fans. She later joined similar troupe Red Mole. Beaver was also an actress, starring in Skin Deep and playing alongside Hammond Gamble in Should I be Good. The song Should I be Good or Should I be Evil from the movie in which Gamble and Beaver dueted won film soundtrack of the year in the 1985 Recording Industry Association of New Zealand Awards. Beaver also sang on other Kiwi feature films including Came a Hot Friday and the theme song for the television drama Gloss. Her versatility as a singer, whether it was jazz, blues or rock, was highlighted when she performed at London jazz mecca Ronnie Scott’s. An album Live at Ronnie Scott’s was released, winning jazz recording of the year in 1988.