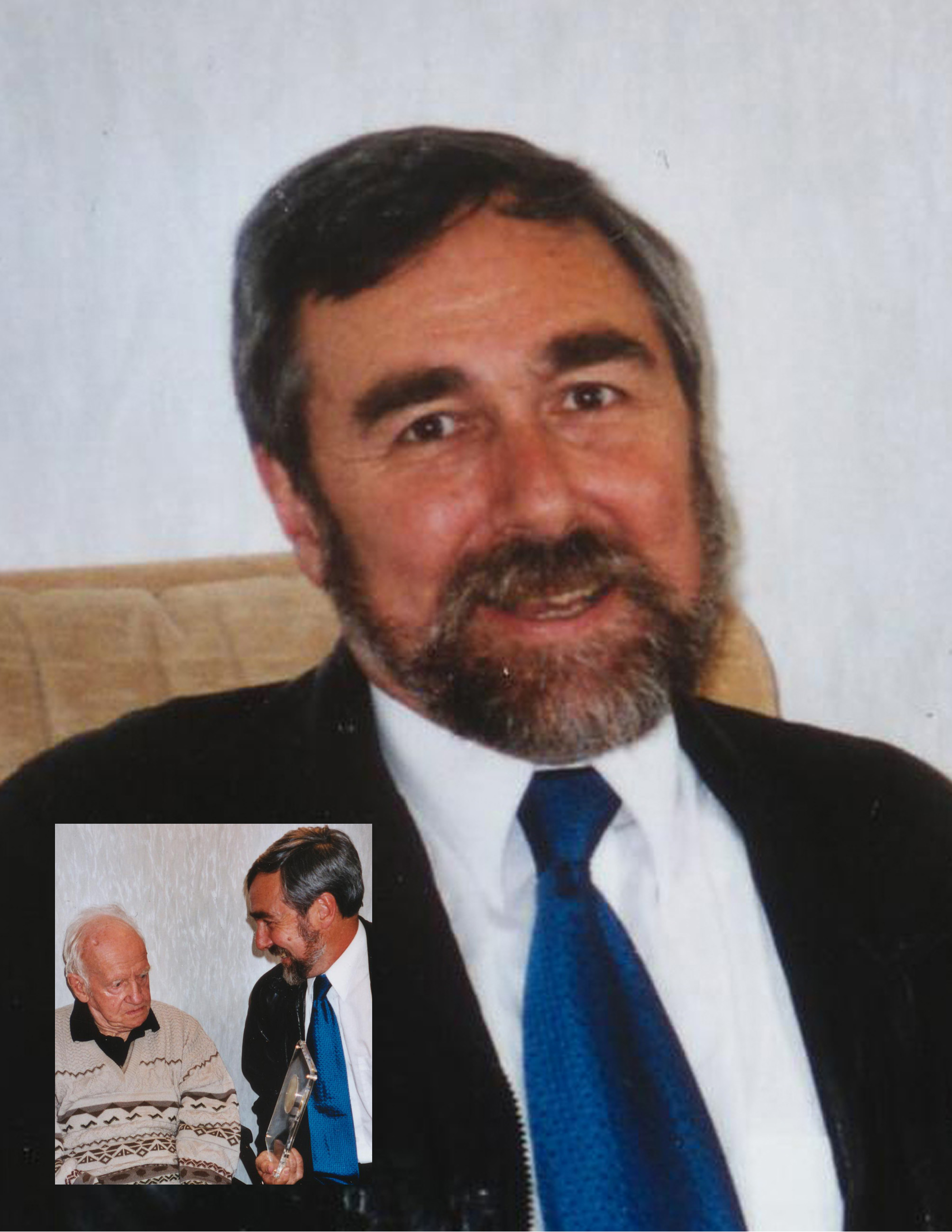 Keith gained his PhD from the University of Canterbury in Christchurch and his first job was as a research scientist with MAF. Since 1977 he has worked with the CSIRO in Hobart as senior principal marine research scientist. In 2004 Keith was one of four laureates to receive the 2004 Japan Prize. He is the second New Zealander to receive this prestigious international award. The award, which includes a 50 million yen ($NZ728,000) cash prize, is made by the Science and Technology Foundation of Japan to “deepen the understanding of the role played by science and technology in furthering world peace and prosperity” and the world’s highest accolade for ecological research. He won the Japan Prize for research into food production based on ecosystem concepts. He established for the first time the importance of seabed habitats in determining the productivity of key species. He also demonstrated for the first time the potential impact of seabed trawling in changing the communities. Keith is also chairman of the technical advisory board of the London-based Marine Stewardship Council, which assesses the sustainability of fishery resources and gives an EcoLabel to fisheries that pass – including New Zealand hoki – so consumers can recognise sustainable seafood products. Recently Keith headed a research team to develop and apply the scientific basis for multiple-use planning and management of marine ecosystems in Australia’s exclusive economic zone which resulted in the declaration of large marine protected areas around Macquarie Island and off southern Tasmania.