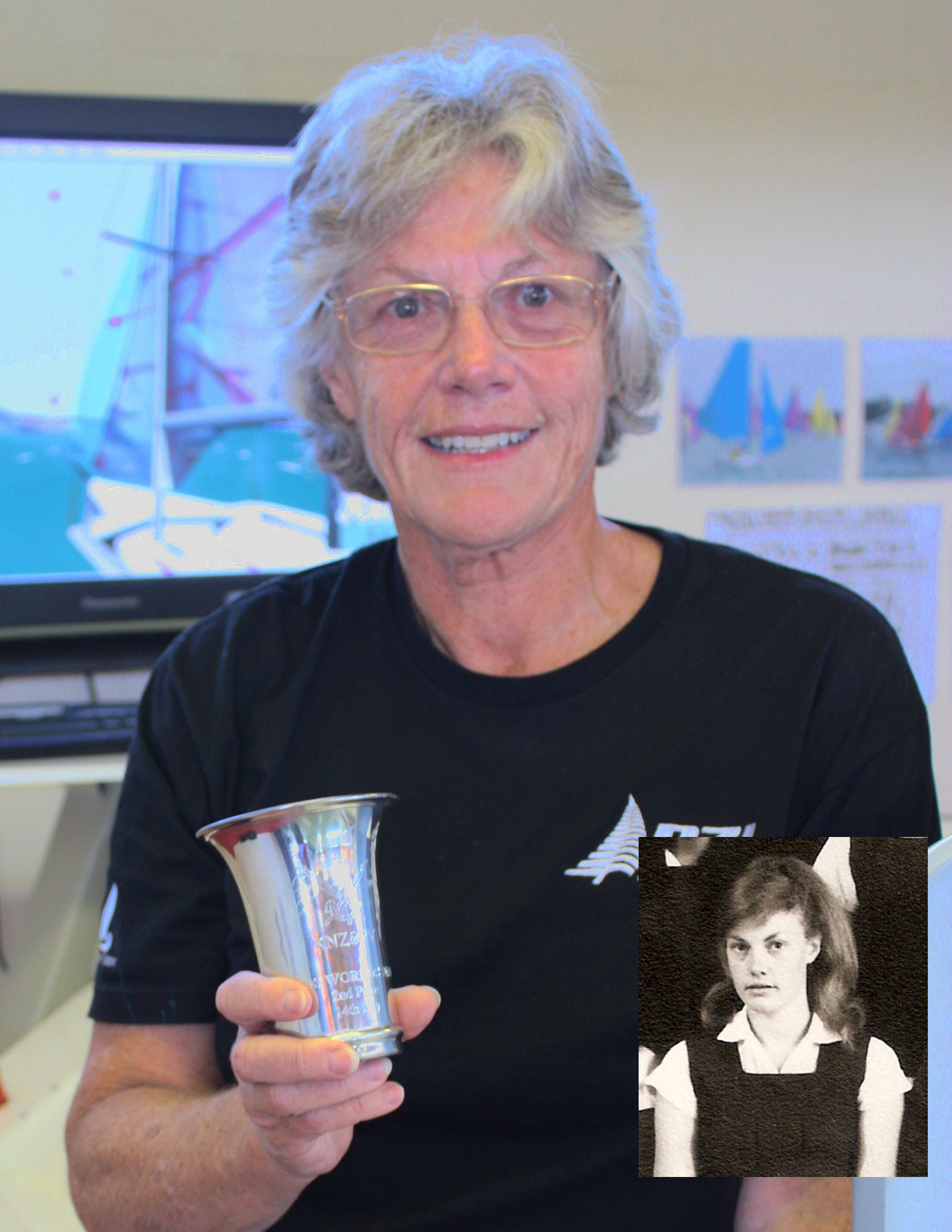 When Jan attended WHS she was very involved in sports and won the Sportswoman prize/cup in 1968 and 1969 and was Head Girl in 1969. In 2000 she was diagnosed with a spinal condition that meant severe loss of mobility. A sailing simulator at the Auckland Spinal unit sparked her interest in sailing as she worked to regain strength. Her sailing potential was recognised and she was asked to join the team preparing for the Paralympics sailing a two person paraclass Skud 18 – a sailing skiff. Her sailing partner is helmsman Tim Dempsey. In 2010 Jan sailed in the: IFDS World Championships in Netherlands – was 9th in the Skud18 and qualified NZ for the London 2012 Paralympics. 2nd at the International Sail Sydney Regatta 4th World Cup Series Regatta at Melbourne In 2011, Jan won the NZ Access Nationals Regatta for Skud18 and was awarded the Kiwi Cup. In addition to sailing, Jan has had success in other sports, most recently she won the 1st Parafed Auckland Regionals (SH1 Prone) in air rifle shooting and in 2009 was 3rd in the NZ Indoor Archery Paralympics Nationals followed by 2nd Parafed Auckland Regionals last year. Jan also finds time to convene or be secretary for five different sporting bodies and received the 2010 Parafed Auckland Award for Outstanding Dedication to Sport.