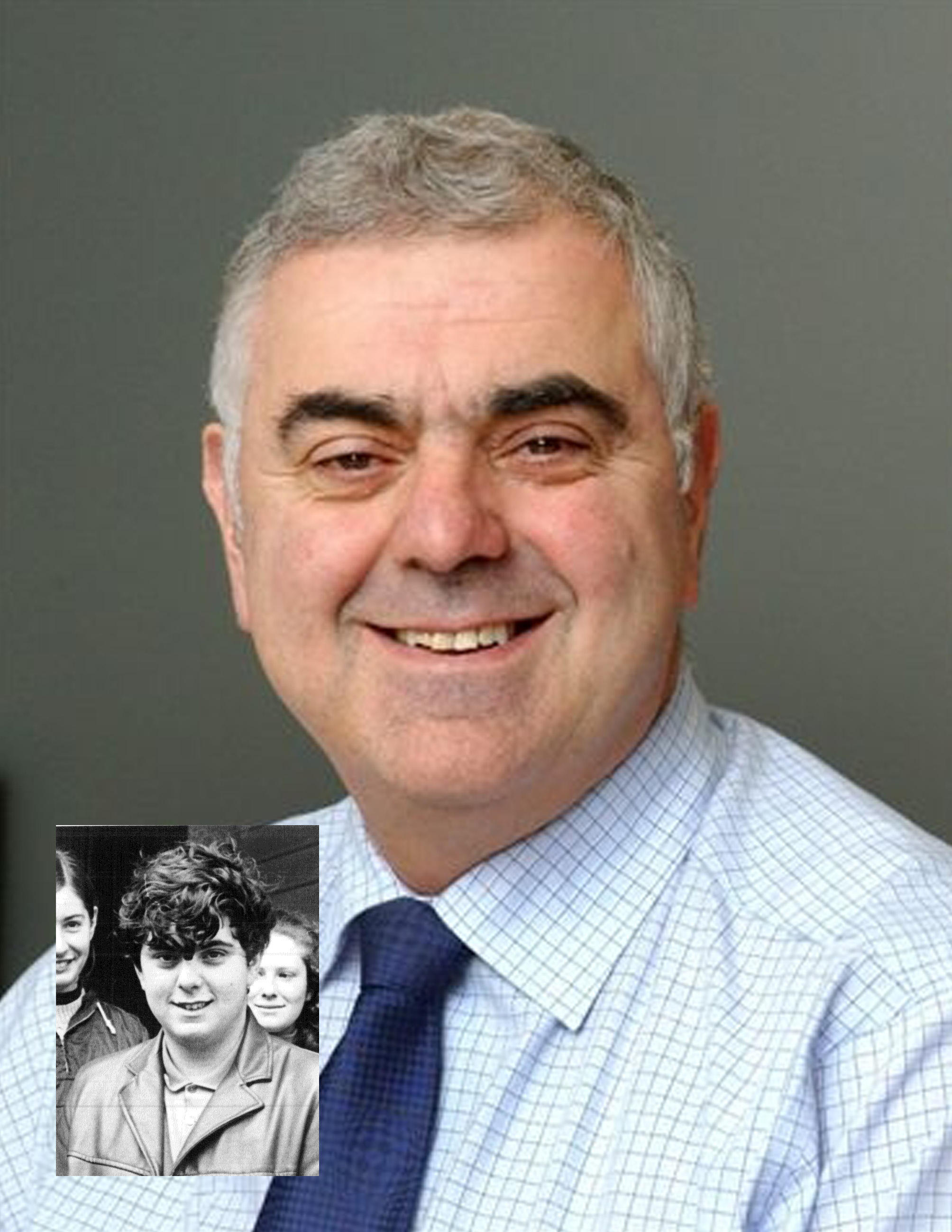 Paul began work as a reporter for The Evening Post and after stints as general reporter and on the Parliamentary Press Gallery he became Sports Editor in 1978 and by 1995 was Deputy Editor. With the advent of Wellington Newspapers Ltd/Fairfax Media, Paul moved more into the management side of the business and became Deputy Advertising and Circulation Manager in 1998, and after working as Assistant General Manager, Project Manager Fairfax Media, General Manager The Manawatu Standard he became General Manager of The Dominion Post and Fairfax Central Region in 2005 and holds that position today. Paul was New Zealand representative for the Thomas Jefferson journalism fellowship at the East-West Centre, Honolulu, Hawaii in 1989 and for the David Low Reuters Foundation journalism fellowship at Green College, University of Oxford, England in 1995. Paul is a member of the Newspaper Advertising Bureau sales Board and a current Member of the Advertising Standards Complaints Board. He has written two books: Centrecourt: A History of New Zealand Tennis, and Alle Fine Del Mondo (To the Ends of the Earth) – A history of Italian migration.