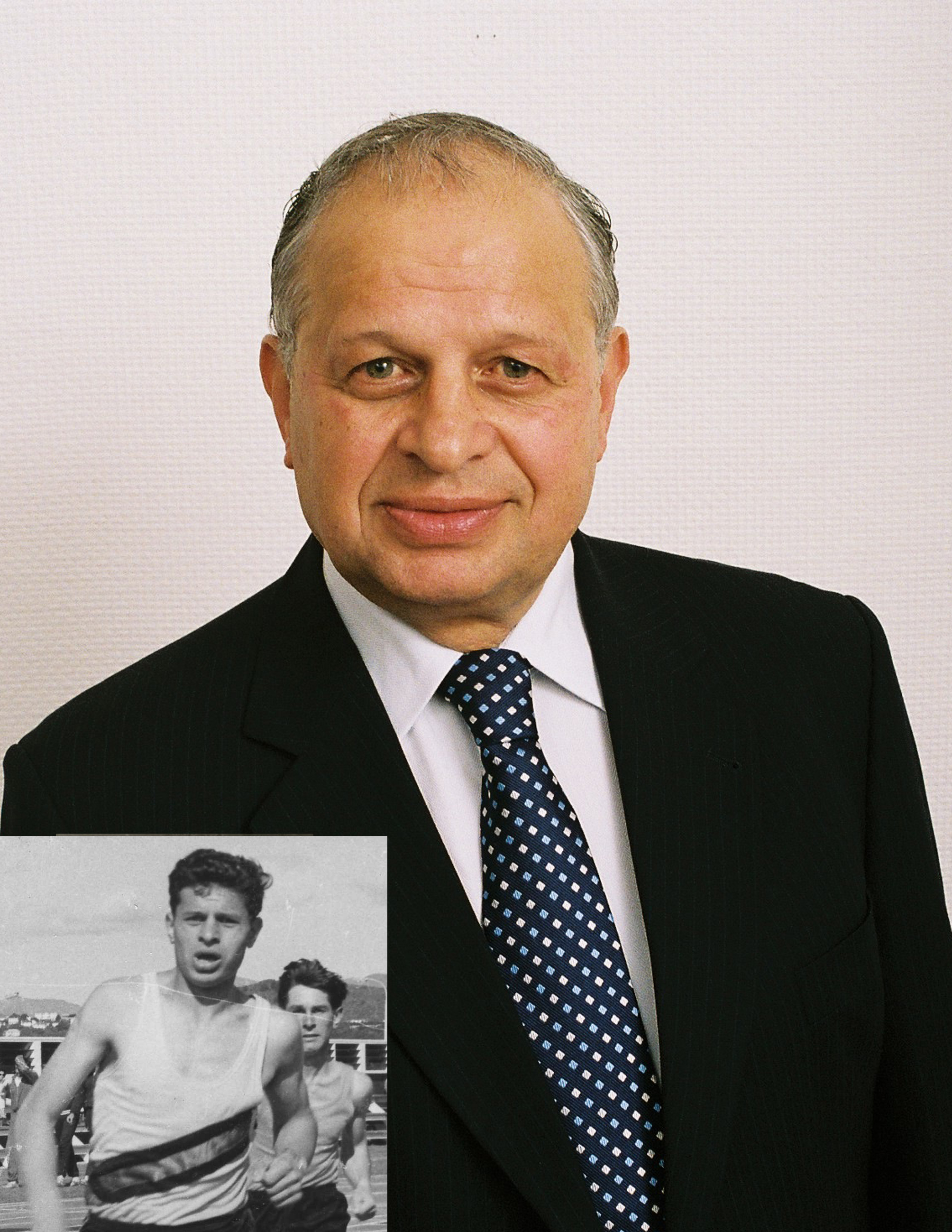 Nick began working in a steel distribution company and was appointed to his first manager’s role at 19 and at 27 started Wellington Steel Ltd in 1976. By 1986 the Company had grown substantially through a combination of organic growth, acquisitions and mergers to become Acorn Pacific Corporation Ltd, a public unlisted company that operated on both sides of the Tasman. Steel & Tube acquired Acorn Pacific in August 1990 on the condition that Nick joined the Company as an Executive Director and to undertake the restructuring of the steel distribution operation which accounted for over 60% of group sales revenue. Nick was appointed soon after to the role of Chief Executive Officer of Steel & Tube Holdings Limited in July 1991 with the brief to restructure the Group which at that time included 25% ownership of New Zealand Steel, a motor vehicle importation, assembly and retailing company, mechanical engineering and fabrication, and steel distribution. Under Nick’s leadership, the Company successfully completed a major restructuring programme. This was achieved in a seamless manner and a strong Health & Safety culture was also developed resulting in the company obtaining world class safety results. Having been a CEO and Director of a NZX top 50 public Company for 18 years and running a SME for 14 years prior, Nick has gained significant experience in all aspects of business management and corporate governance. He is now giving some of his time to assist other organisations (large and small) in a non executive director capacity to improve company governance and to help them achieve their strategic, financial and business objectives.