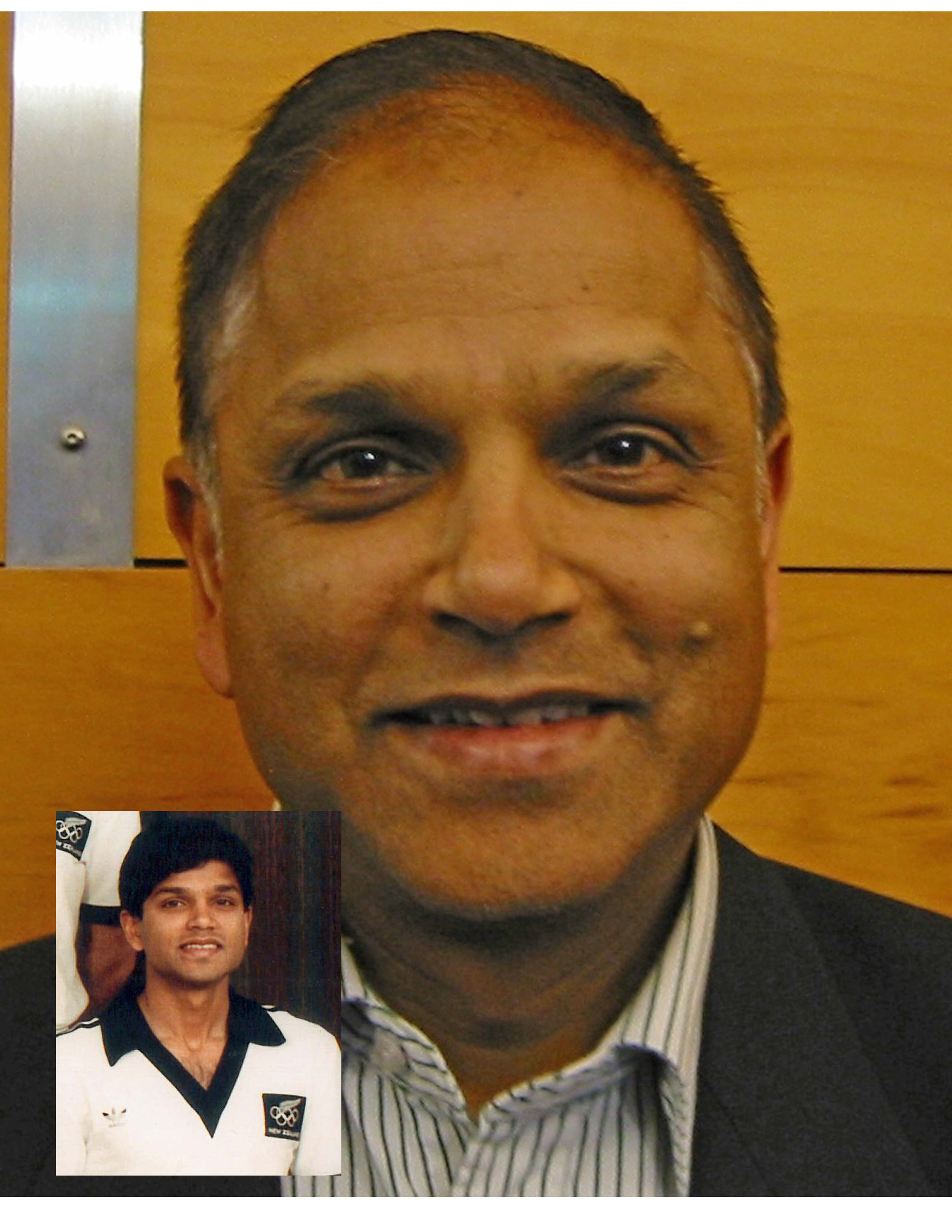 Hus left school and qualified as an electrician then moved on to business management roles in the electrical industry. He also kept playing hockey and moved from a secondary schools rep to an U21 and senior representative. He earned 200 caps playing for Wellington. In 1983 he was chosen for the New Zealand Hockey team and earned 15 caps. Hus went to the Los Angeles Olympics in 1984. After the Olympics Hus continued to play for the Wellington and NZ Indians while still enjoying local hockey playing for the Wellington Indian Sports Club. Hus has had various coaching roles from juniors to senior positions giving something back to the sport which he has enjoyed so much.