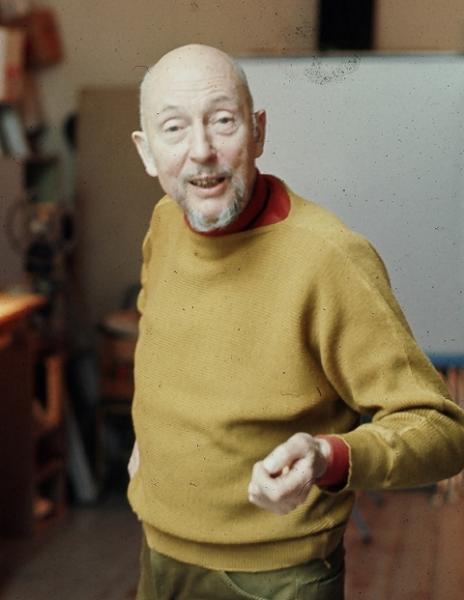 Leonard Charles Huia Lye was born on 5 July 1901 in Christchurch. In 1914 after achieving proficiency at Te Aro Primary, he began studying commerce at Wellington Technical College but soon changed to art. He received valuable encouragement from his teacher H. Linley Richardson and his classmate Gordon Tovey. Lye is best known for his kinetic art.Len Lye is a controversial figure in New Zealand art, regarded by some as an outsider whose art has little relevance to the local tradition, but seen by supporters of experimental work as an important role model.