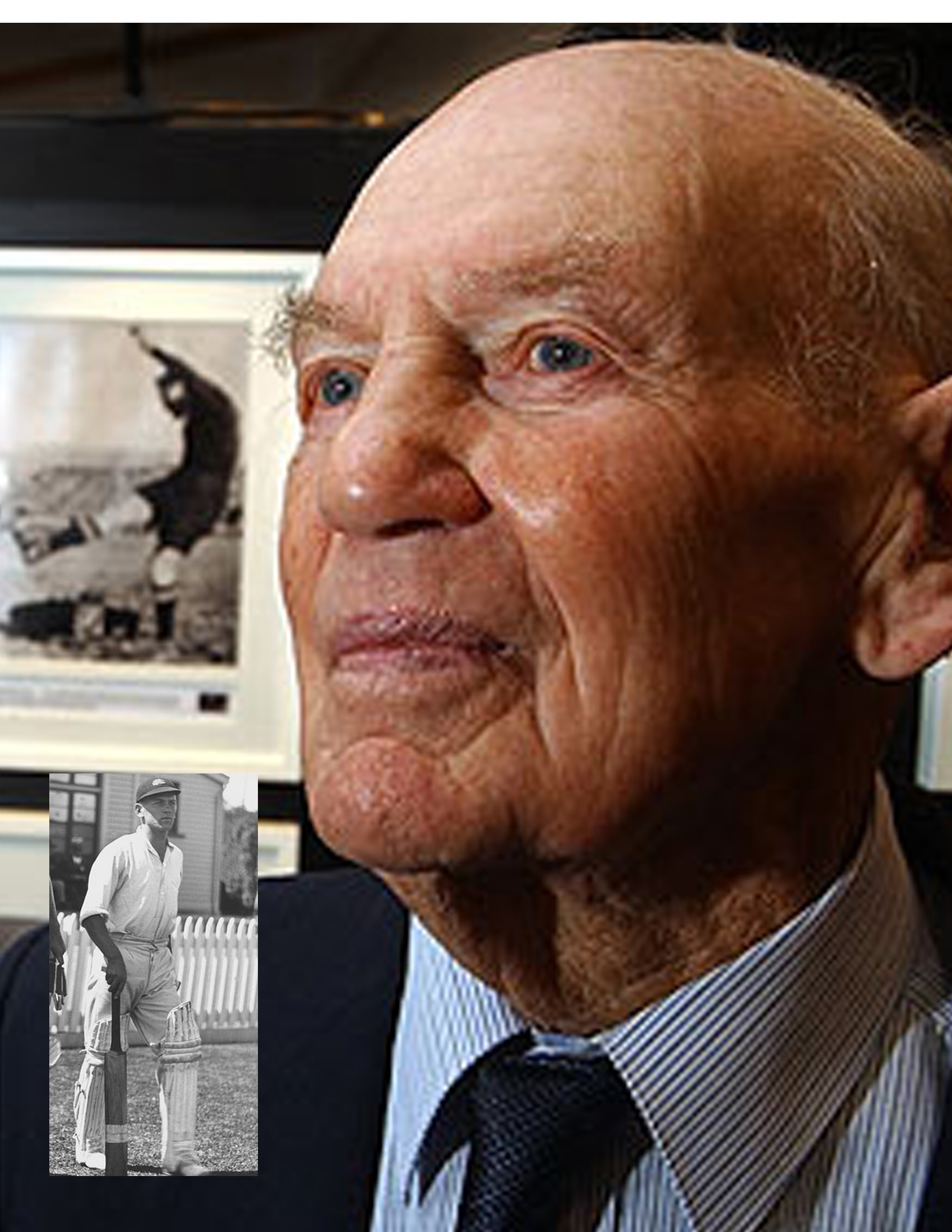 Eric Tindill was WHS’ greatest sportsman as well as the most versatile sportsman New Zealand has ever seen. He represented NZ in both Rugby and Cricket and played table tennis for Wellington against the English in the 1930s. He refereed three rugby tests in the 1950s and was also a test cricket umpire. Eric was a Wellington Cricket coach and selector and a national selector. When he retired he was treasurer of the NZ Boxing Association, secretary to Wellington cricket and co founder of the table tennis association. He was the only NZer to catch Bradman out. His achievements have been described as the Everest of sporting achievements.