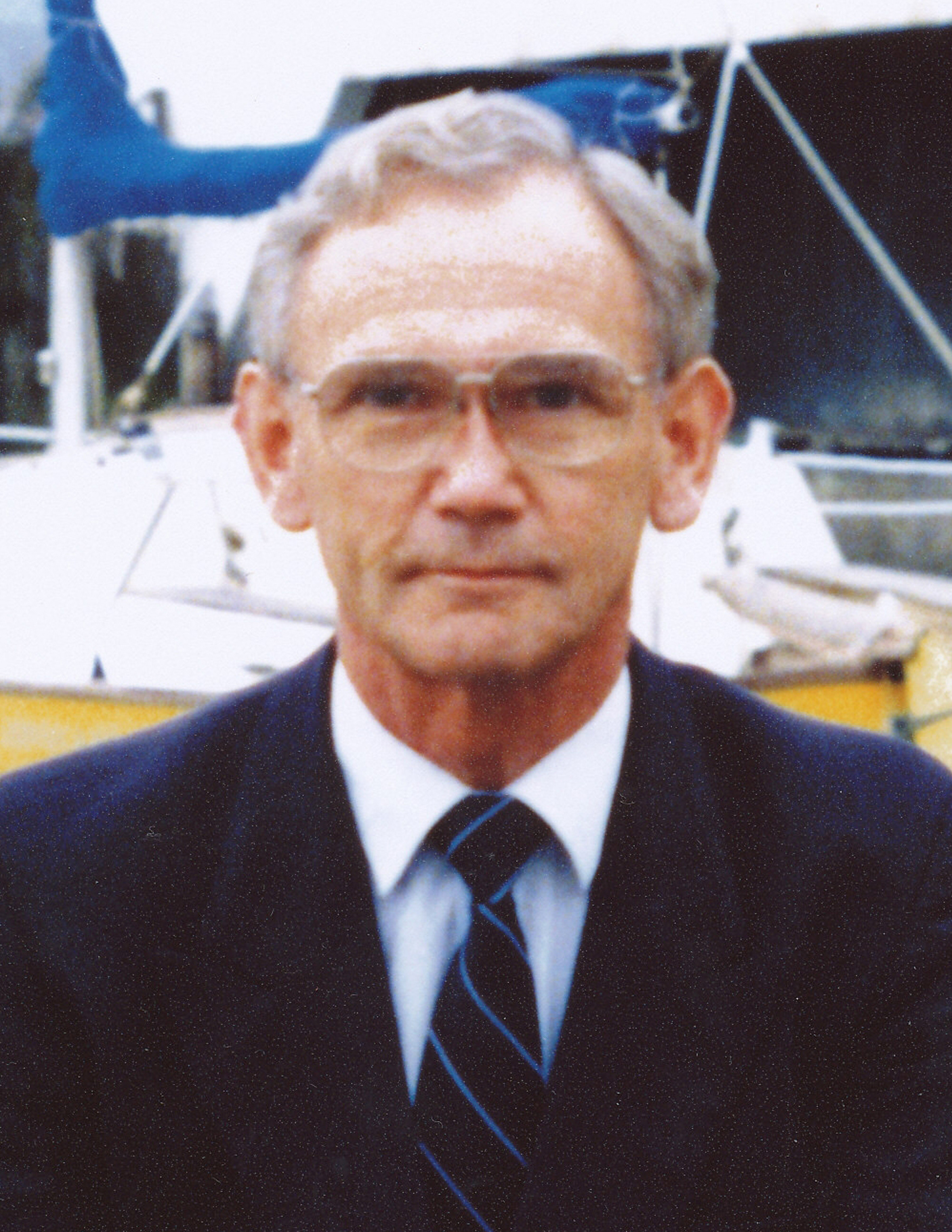 Hal began private practice as an architect in 1959. In the 1980’s Hal was a member of the governmental Building Industry Advisory Council. In 1987 he was awarded Fellowship of the NZIA to mark his contribution to architecture and the institute. He served two terms as the councillor of the Borough of Eastbourne. All his life Hal has been a keen yachtsman. He served on many committees of Yachting New Zealand (YNZ), and elected President in 1989. In 1998 he was awarded the ISAF Gold medal and individual life membership. As an ISAF International Judge and Umpire, Hal officiated at more the 50 major international or World championship regattas. Hal raced yachts until 2009, winning national, South Island and North Island titles along the way. He also designed yachts. His designs have won most of NZ’s centreboard-boat national events and many New Zealand and overseas keel-yacht trophy races. The Dorling-Kindersley ‘Encyclopaedia of Yachting’ (1989) listed Hal among the world’s top designers. In 1994 Hal was awarded membership of the NZ Olympic order in recognition of outstanding service to the Olympic movement.