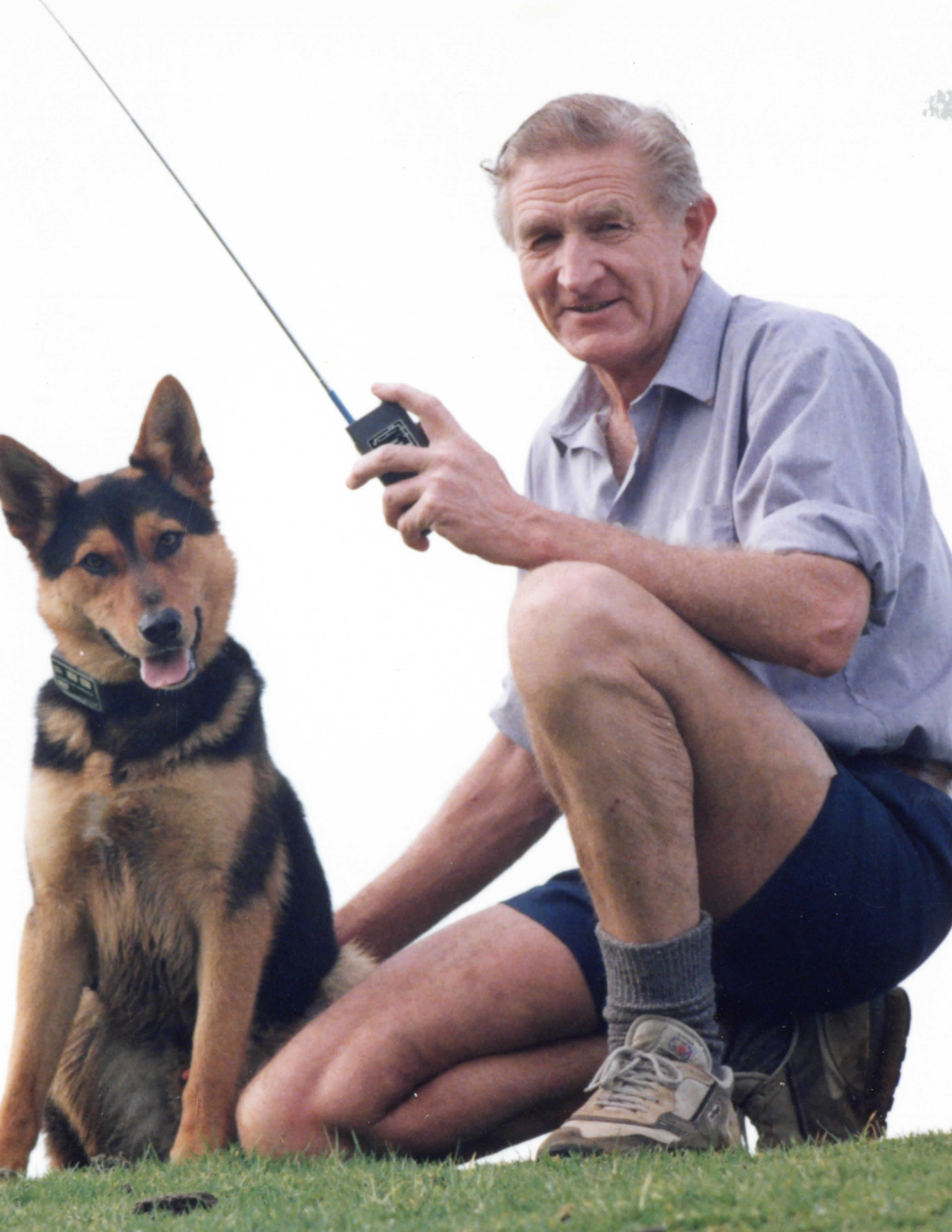 At Wellington Tech, Barrie undertook an engineering course in which he revelled. He says it him set up with for skills for life. He went on to get a grounding in economics, and spent several years farming during which he obtained an agricultural diploma at Massey College. When television began, he developed a repeater system that included 37 trasmitter stations so back country Taranaki got TV long before NZBC supplied the service Following on from that he developed the Electronic Dog Training Aid – which was featured on Country Calendar at that time. He established a manufacturing facility initially in the little village of Awakino and went on to market the Training Aid worldwide. Numerous other farming products followed. In the 1980’s he established New Zealand’s first and subsequently the largest thick film microcircuits manufacturing facility- Precisionmicro. Thickfilm technology is used wherever high reliability is required, such as in space satellites and heart pacemakers. Circuit elements are physically printed on to thin ceramic sheets and then fired at high temperatures to form working electronic modules. When he started, Thickfilm technology was not known to be suitable for high temperature applications. However raw research and development, normally undertaken only by large multinationals, yielded a dream result in a relatively short time. This was largely due to an Barrie’s intelligent initial choice of raw materials – a measure of native instinct and good luck – which combined to produce working prototypes within just two years. Now Precisionmicro is supplying the larger NZ manufacturers, but the majority of the microcircuits are exported China. Barrie has won innovation and manufacturing awards for his inventions. He says “At 78 I am not particularly interested in retiring. Having too much fun. Thanks for the great years I had a Wellington Tech. Loved Mechanics, failed English! – Poor old Max Riske.