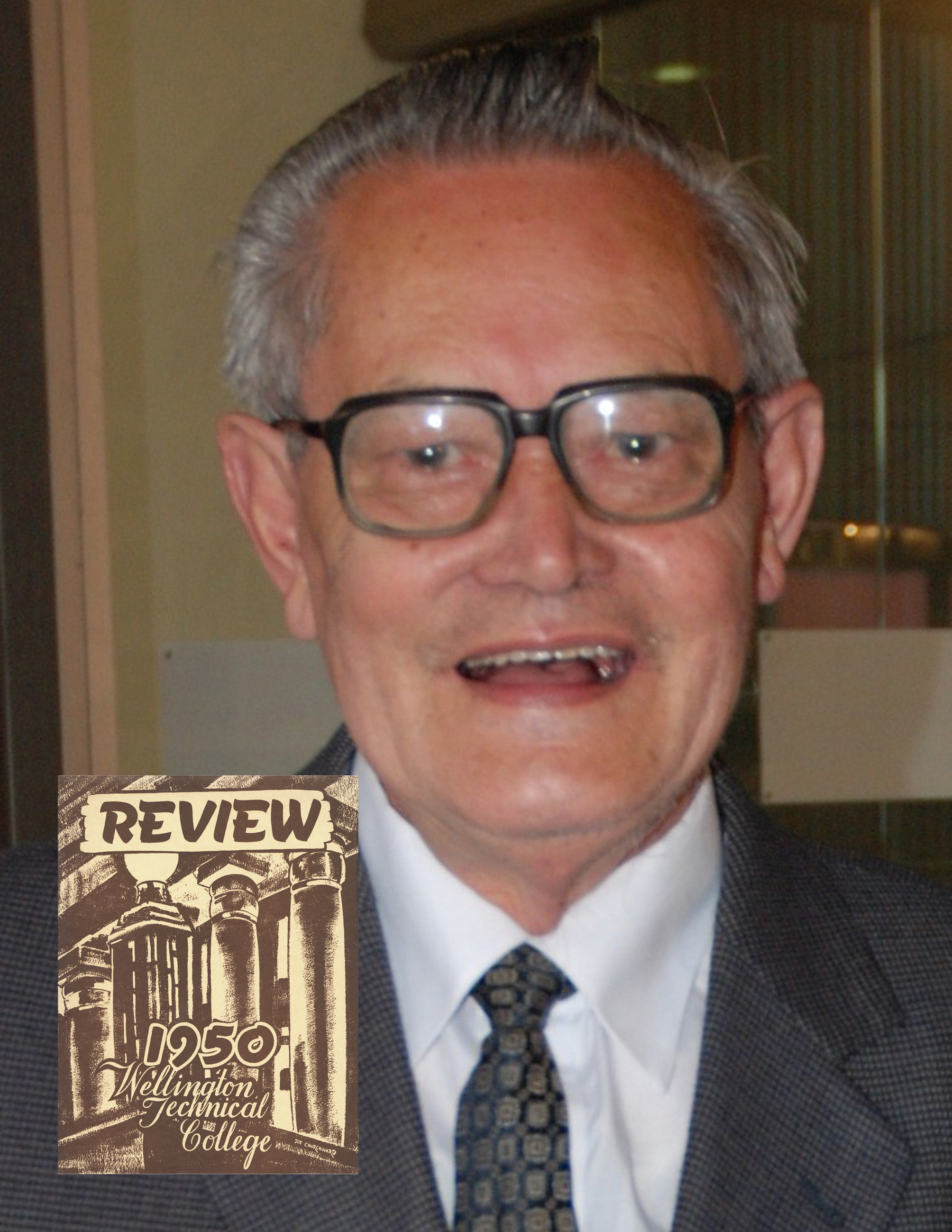 In 1962 Joseph started his freelance practice ‘Advertising Art Studio’s’. which grew into Churchward International Typefaces, and, at one point, New Zealand’s largest typesetting firm. In 1969 his first break-through in the commercial application was an original design typeface ‘Churchward 69’, designed specifically for Woolworths supermarkets advertising. To date, Churchward has handcrafted over 600 original typefaces and his letter designs feature on billboards, record sleeves, newspapers, and in digital media all over the world. In 1971 he was awarded seven merit prizes in the American Lettergraphics International Design Competition and in 1984 a Silver award in the Japanese Morisawa Award Type Design Competition. The Kling­spor Museum of typo­graphy and calligraphy in Germany lists Churchward amongst the world’s most eminent typographic artists. In 2008, a special exhibition was set up for his art at the Museum of New Zealand?, Te Papa Tongarewa, in which they have also acquired a selection of his works; and a biography on his life and work was published early in 2009. He also received the New Zealand Design Institute’s ‘John Britten Award’ for lifetime achievement. Joseph has published a book of his designs and recently gave one to the school library – the Librarians came running across the library to see it as it is so sought after.