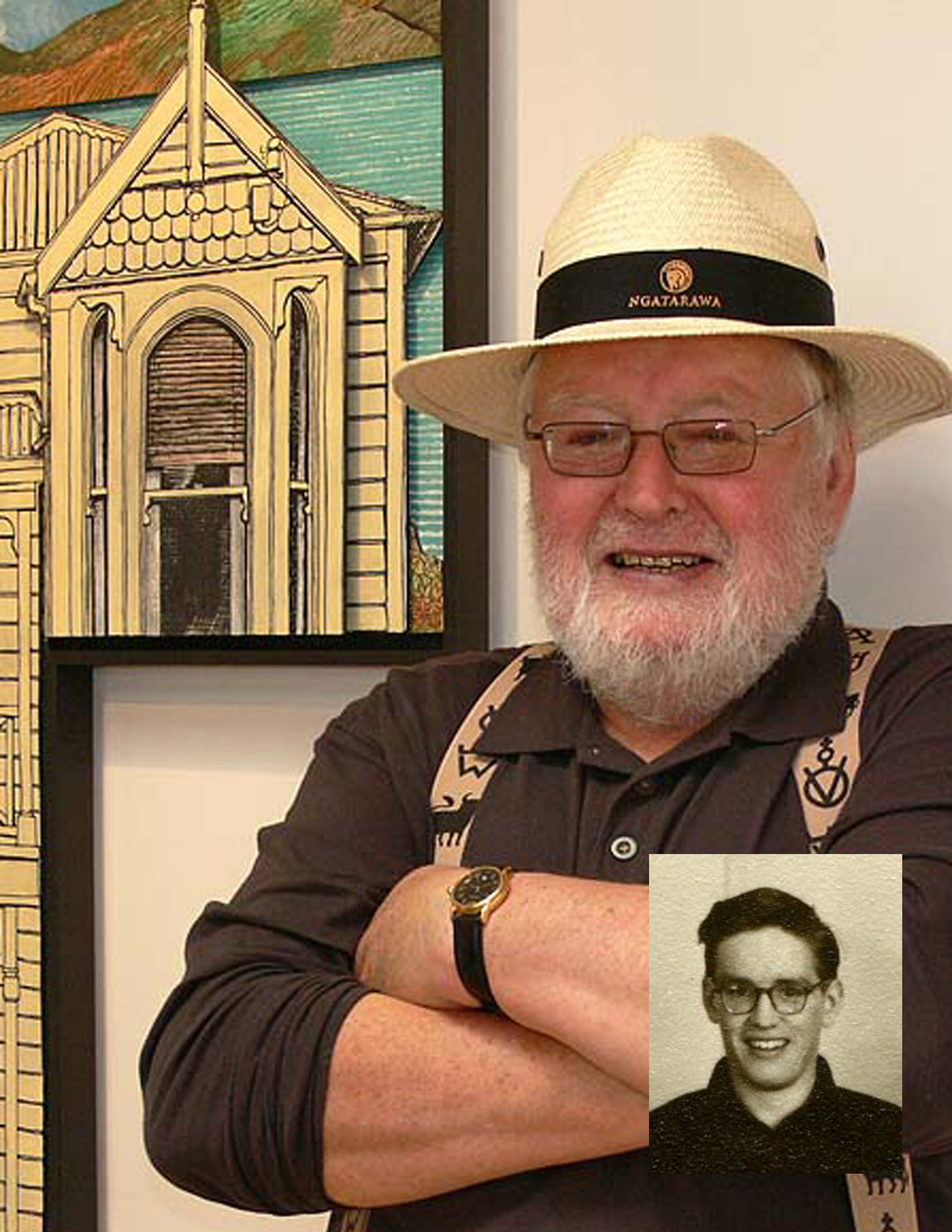 Grant has extensive successful experience over 50 years in theatre, radio, television and film as an actor, director, designer and scriptwriter. He was a Senior Tutor at the New Zealand Drama School, co-founder and Council Member of Circa Theatre, Wellington and associate Director, Downstage Theatre, Wellington Grant has won numerous awards, the most recent in 2007 Actor of the year for his role on Homeland. He has been in more than 200 productions , including Middle Age Spread or Foreskin’s Lament, seven short films, over forty TV series; Gliding on, Shark in the Park. Grant Tilly is a household name. He is also an artist of some repute.