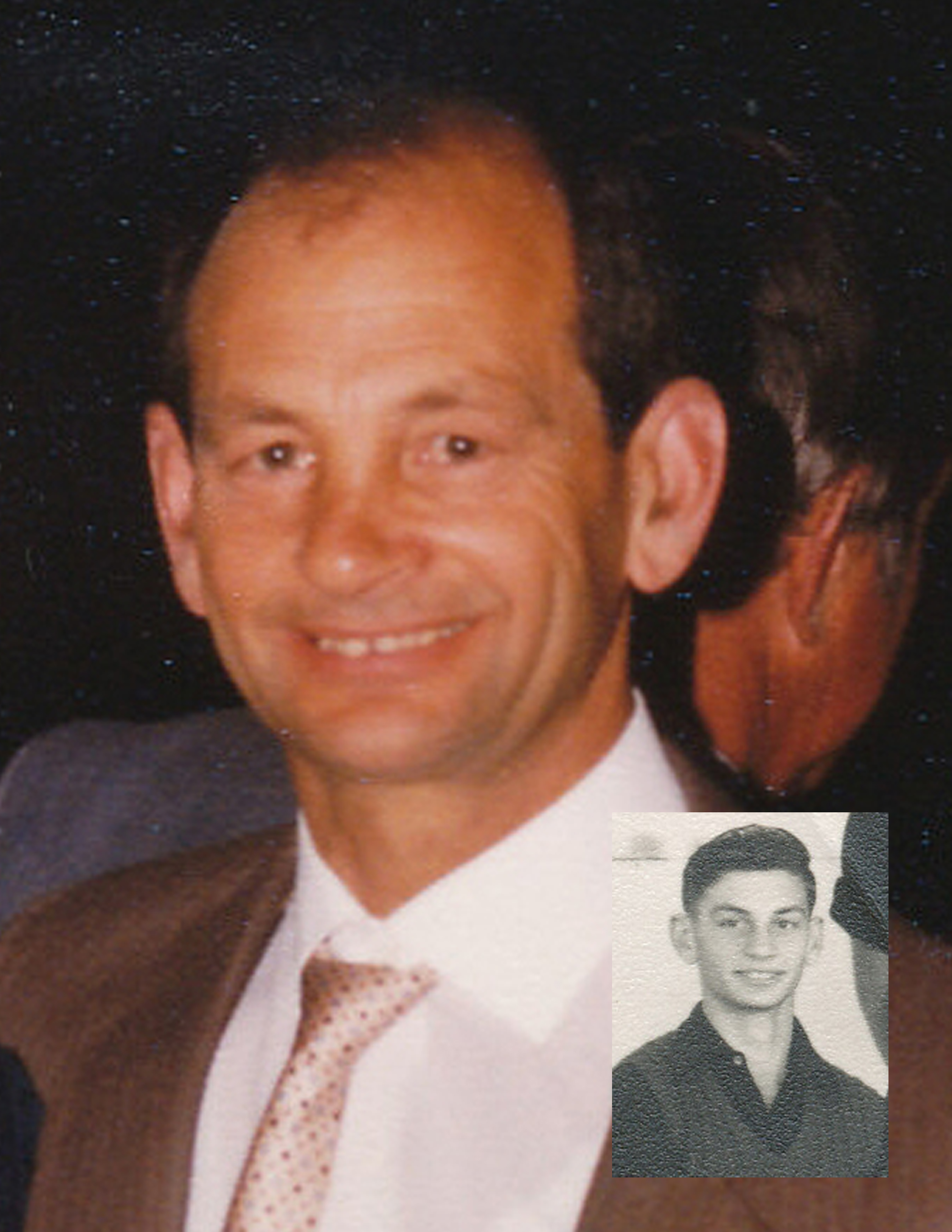 Bruce was an engineer and ended his career as managing-director of TSE Group of which he was a founding partner. He left his mark on national and international projects, among them ventures in Australia, China and Vietnam. He was involved in a wide range of community groups and the Greek community. As president of the Greek Community of Wellington he was instrumental in the construction of community rooms in Hania St, which to this day serve as classrooms for the community’s Greek language school. He was author of Wellington’s Hellenic Mile, detailing the history of Wellington’s Greek-owned eateries. As chairman of the New Zealand Parthenon Marbles Committee, he led the petition that convinced the government to declare that the Elgin Marbles, housed in the British Museum, should be returned to Greece. In 2004 Bruce received the Queen’s Service medal in recognition of his services to the community.