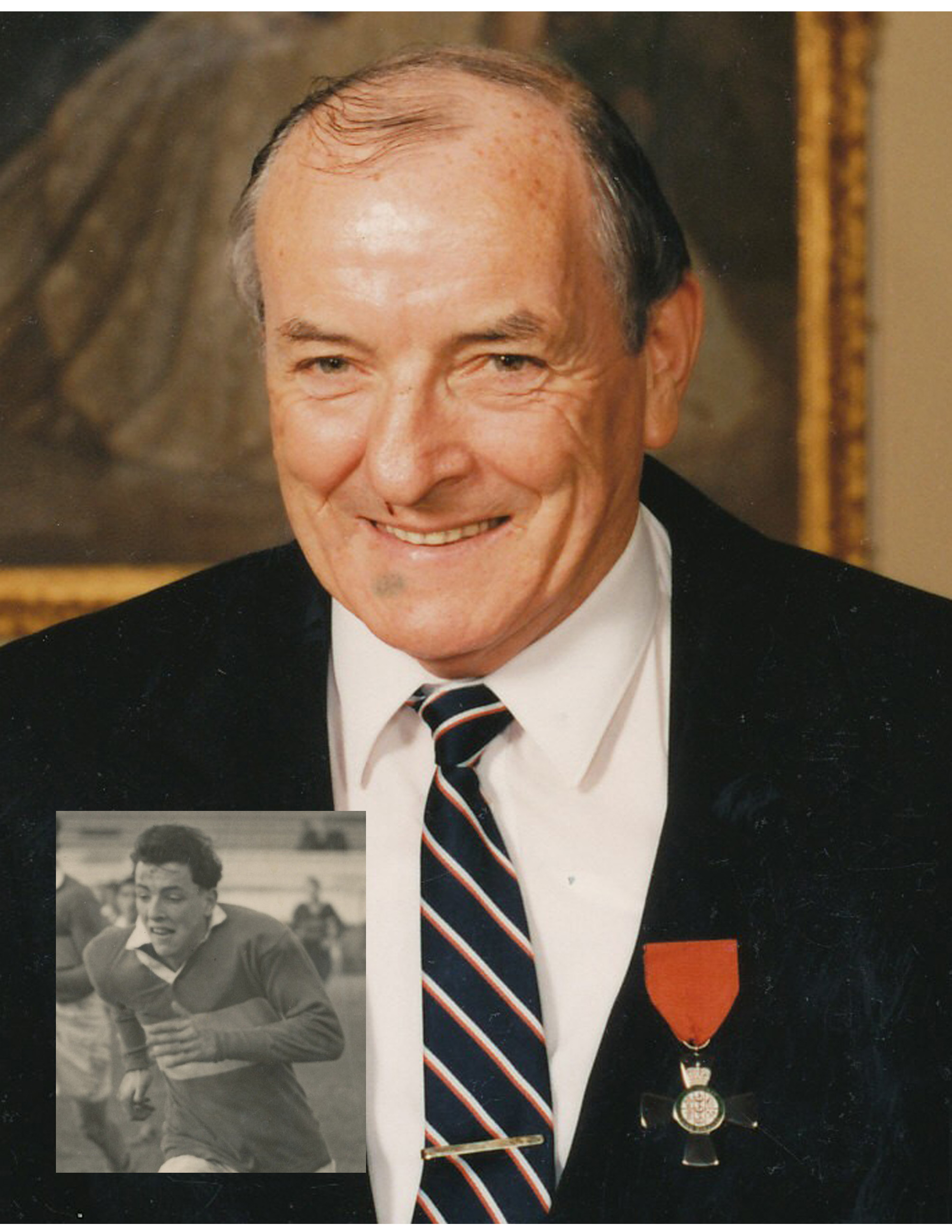 Graham began his working life in the hospitality industry and in 1965 opened the Montana Restaurant in Hamilton. He ran the restaurant for 25 years – during that time they won many awards and several of his apprentices took the top chef awards. In 1991 he opened the award winning Souter House Restaurant and Guest House. Graham was Chairperson of the Waikato Restaurants Association and also Vice president of the New Zealand Restaurants Association from 1966 to 1990. He has been an Honoury Member of the Wine and Food Society for 20 years. He was instrumental in setting up the Department of Hospitality and Tourism at the Waikato Technical Polytech, and a member of the Hospitality and Tourism Board from its beginning in the early 70’s, and Chairperson until 2001when he retired. In 1998 he was made a Member of the New Zealand Order of Merit for lifelong services to the Hospitality Industry. Graham has continued working for the community and has been a Justice of the Peace, responsible for running the JP clinic at Mount Maunganui and JP for the Tauranga Customs for the last 10 years.