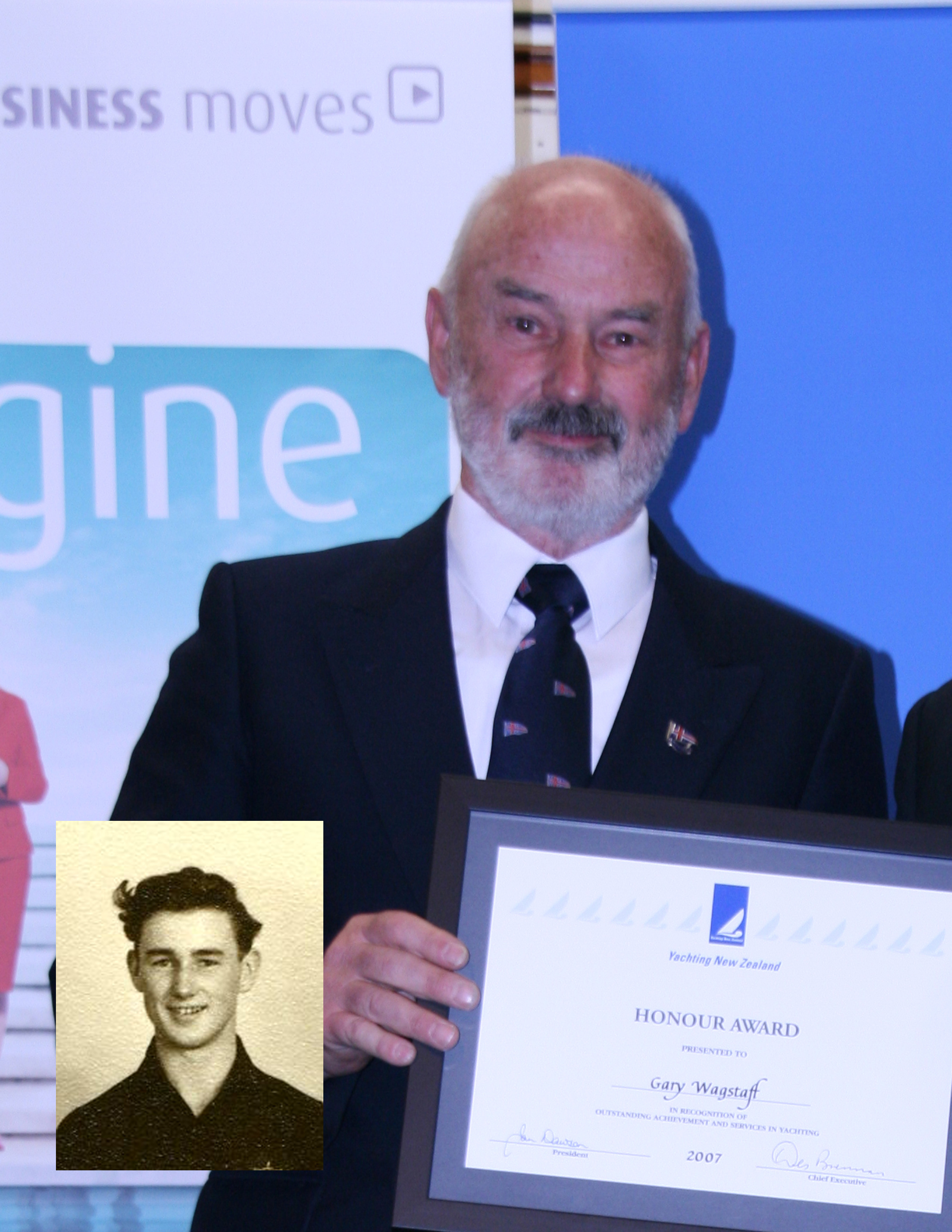 Gary became a successful architect and worked on many projects including the library and music block of this school and the conversion of the old national Museum to Massey University. His real passion was yachting. His family were founding members of the Evans Bay Yacht club. He has won national championships and represented NZ overseas in 1979 -1982.He then became qualified to become a judge and was an International Judge for almost 20 years. He was awarded an “Honours Award” from Yachting New Zealand “In recognition of outstanding achievement and services to yachting”.