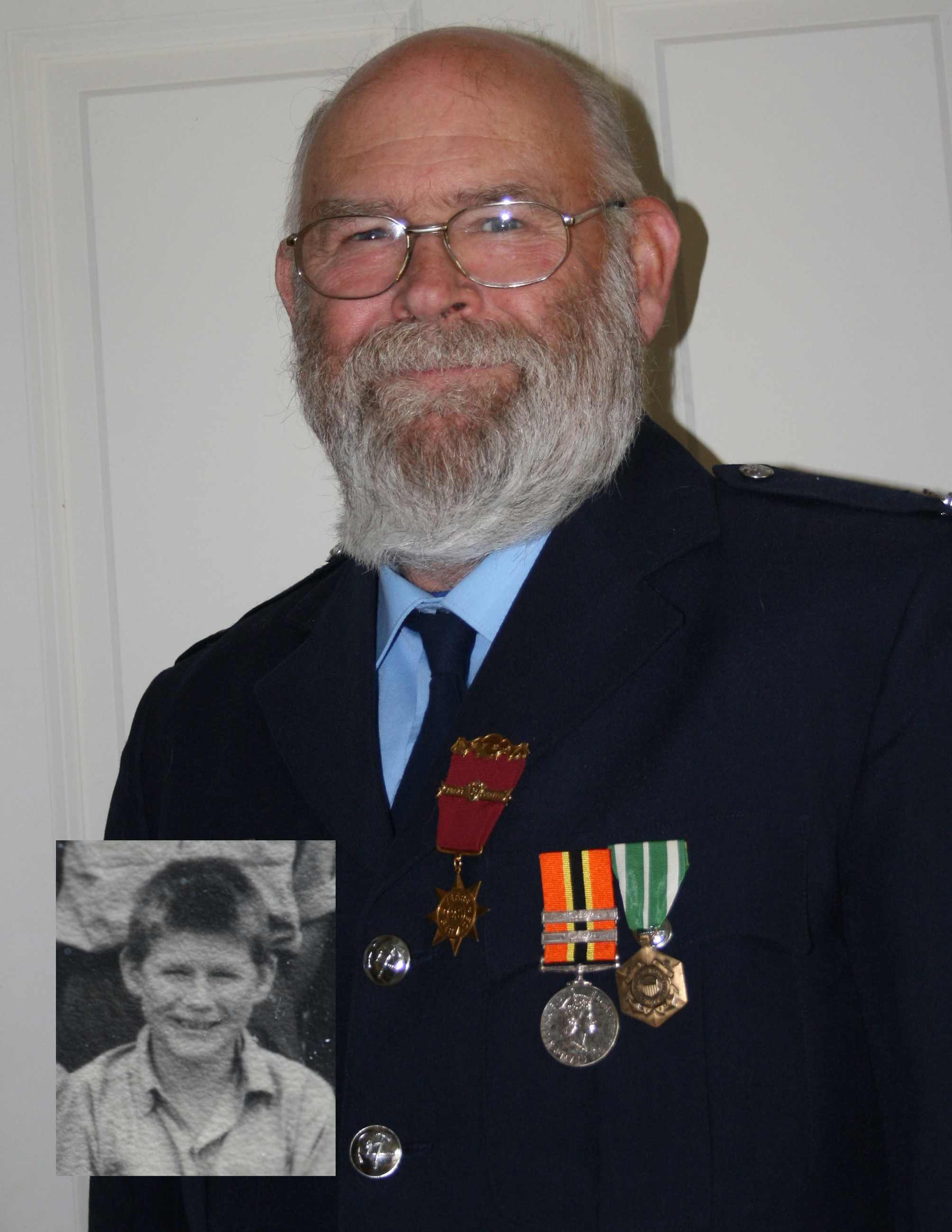 Gordon Sylvester is a man of many interests and many careers. He has worked at Griffins, been a bespoke footwear maker, forestry worker, tank stand maker, ambulance officer and fireman becoming a Station Officer in Wellington specialising in High rise and diving rescues. He spent some time in the Antarctic restoring historical huts. Gordon is a conservationist and a historian – researching several military events. Gordon began a degree in botany and geology at Victoria. He did not finish it but it led him to his area of excellence. He became absorbed by New Zealand native orchids. He has mapped the distribution of our native orchids throughout New Zealand, and founded the Native Orchid group. He also discovered several unnamed native orchids awaiting formal description in both the North and South Islands. He has had work published in New Zealand and overseas and he has received awards from the Department of conservation and NZ Orchids Society for his work with Native orchids.