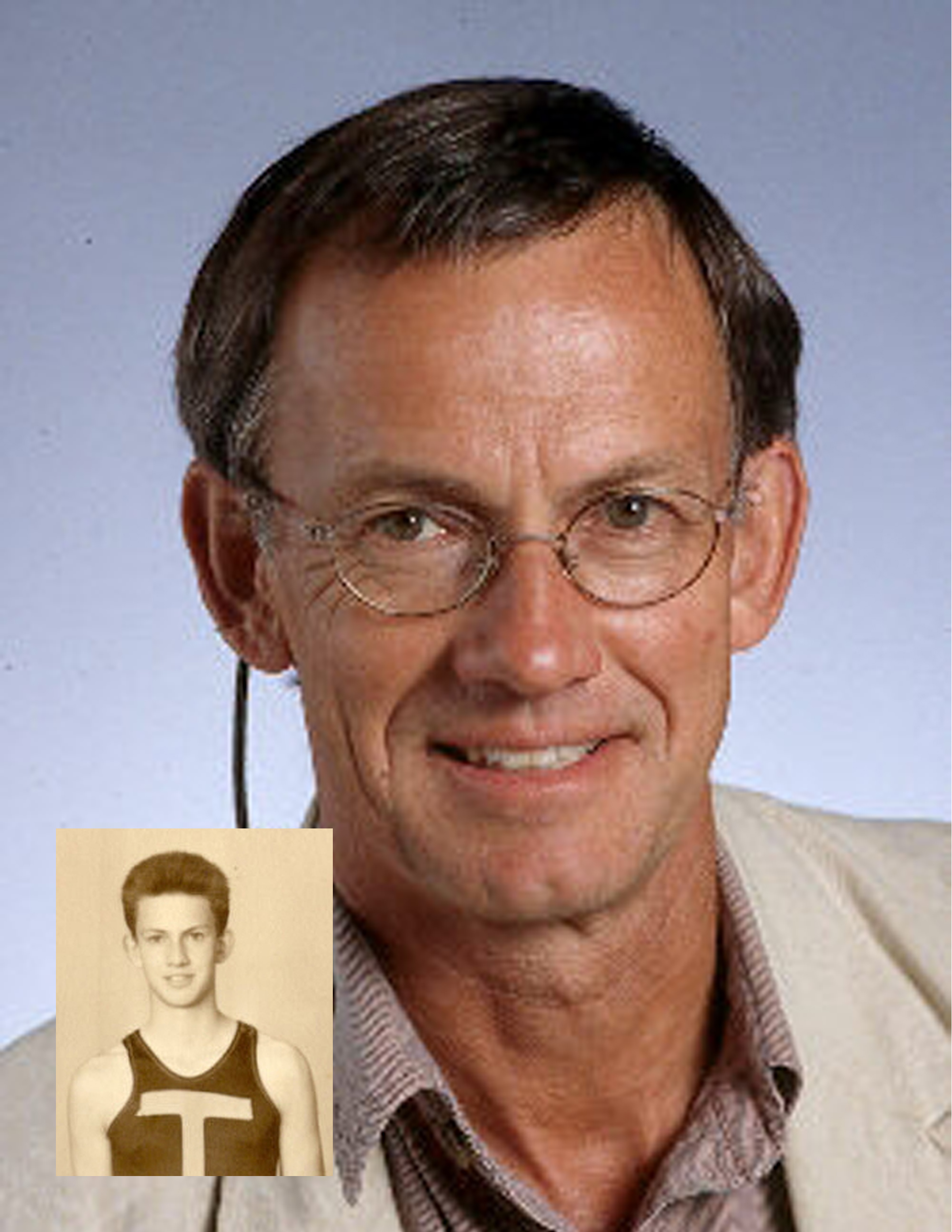 Structural engineer Nigel Priestley is a world expert on seismic design of concrete and masonry structures. After working for the Ministry of works and development and lecturing at Canterbury University he took a professorship in structural engineering at the University of California in San Diego. This was followed by ten years as US Coordinator of a joint US/Japanese research program on seismic design of precast structures and then 6 years as Co-director at the European School for Advanced Studies in reduction of Seismic Risk in Pavia, Italy He is currently Emeritus co-director, “Rose school” Pavia, Emeritus Professor of Structural Engineering at the University of California San Diego and principal of Priestley Structural Engineering specializing in Seismic Design. He has published more than 650 books, technical papers and reports, mainly related to seismic design, and has received more than 30 international awards for his research, the most recent of which is The 2010 FIB Freyssinet Medal (for outstanding technical contributions in the field of structural concrete). He has been a participant, and co-author of reports for many post-earthquake reconnaissance teams, including Chile 1985, Whittier, Costa Rica, Northridge and Kobe. He has been a consultant structural engineer for bridges, wharfs, viaducts and elevated motorways worldwide where seismic activity presents a threat.