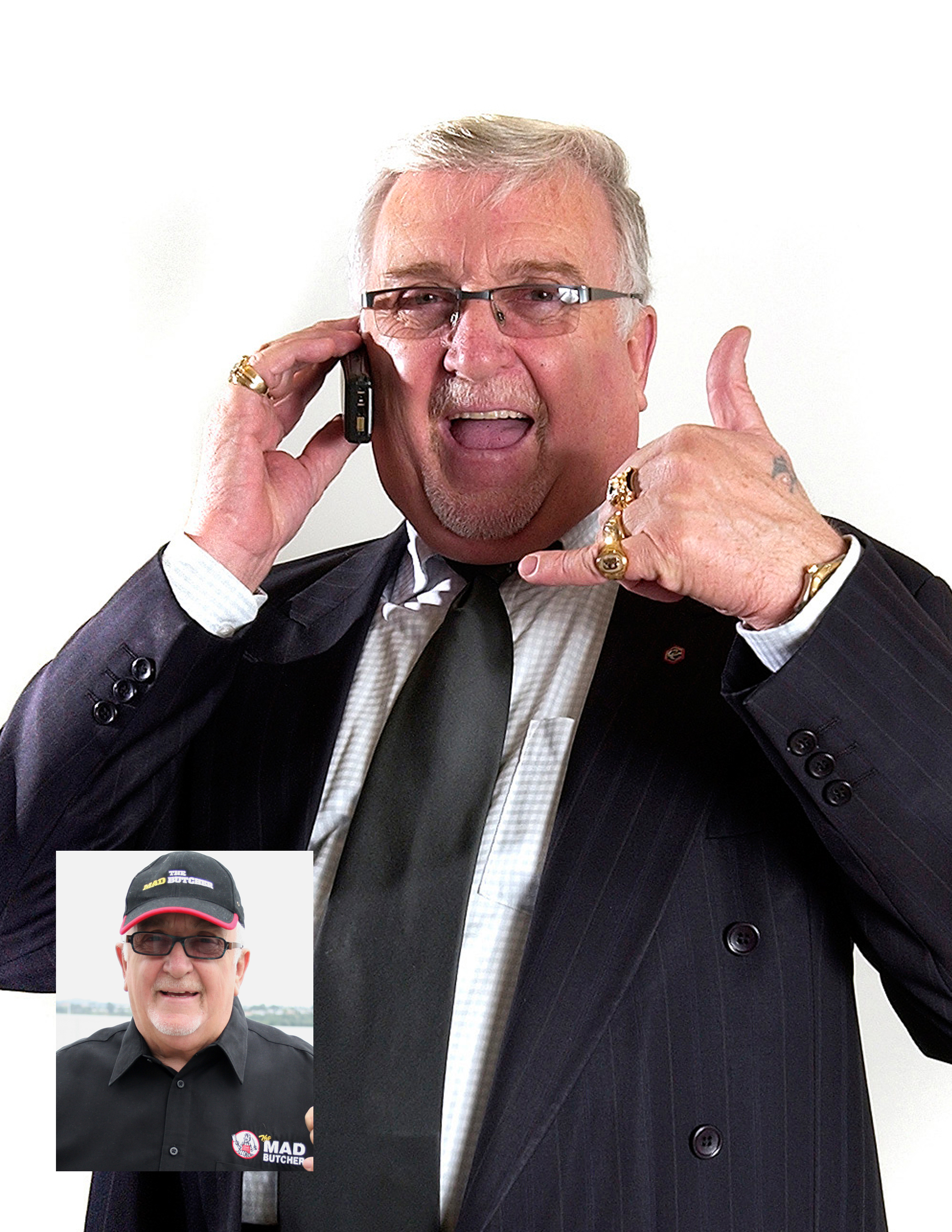 Sir Peter began his working life as a telegrams boy, grave digger and then a butcher’s boy with Charlie Yeoman at Seatoun, and so started a journey that created a NZ icon – the Mad Butcher. Sir Peter began with a single shop and has built up a nation-wide chain that has kept prices and quality affordable to all. In 2001 he won an Ernst and Young Entrepreneur of the Year award in the retail category. In 2006 he was inducted into the Manukau Business Hall of Fame and then into the Fairfax Media Business Hall of Fame justly taking his place among astute businessmen like Sir James Wattie and Sir Hugh Fletcher. As his success in business life grew he has always remembered where he came from, and given back to the community. Sir Peter is number 19 for the Vodafone Warriors (he doesn’t play but they have retired the jersey in his honour), he is an Honorary Ambassador of the Vodafone Warriors, NZ Rugby League, Allergy NZ, Diabetes Auckland, Prostate Cancer Foundation of NZ, Macular Degeneration NZ, and a Patron of NZ Rugby League. Sir Peter was awarded a QSM for community work in 1991 and then last year was knighted and became Sir Peter Charles Leitch QSM KNZM. Sir Peter has very recently carried out victim support work for some of those affected by the Christchurch earthquake.