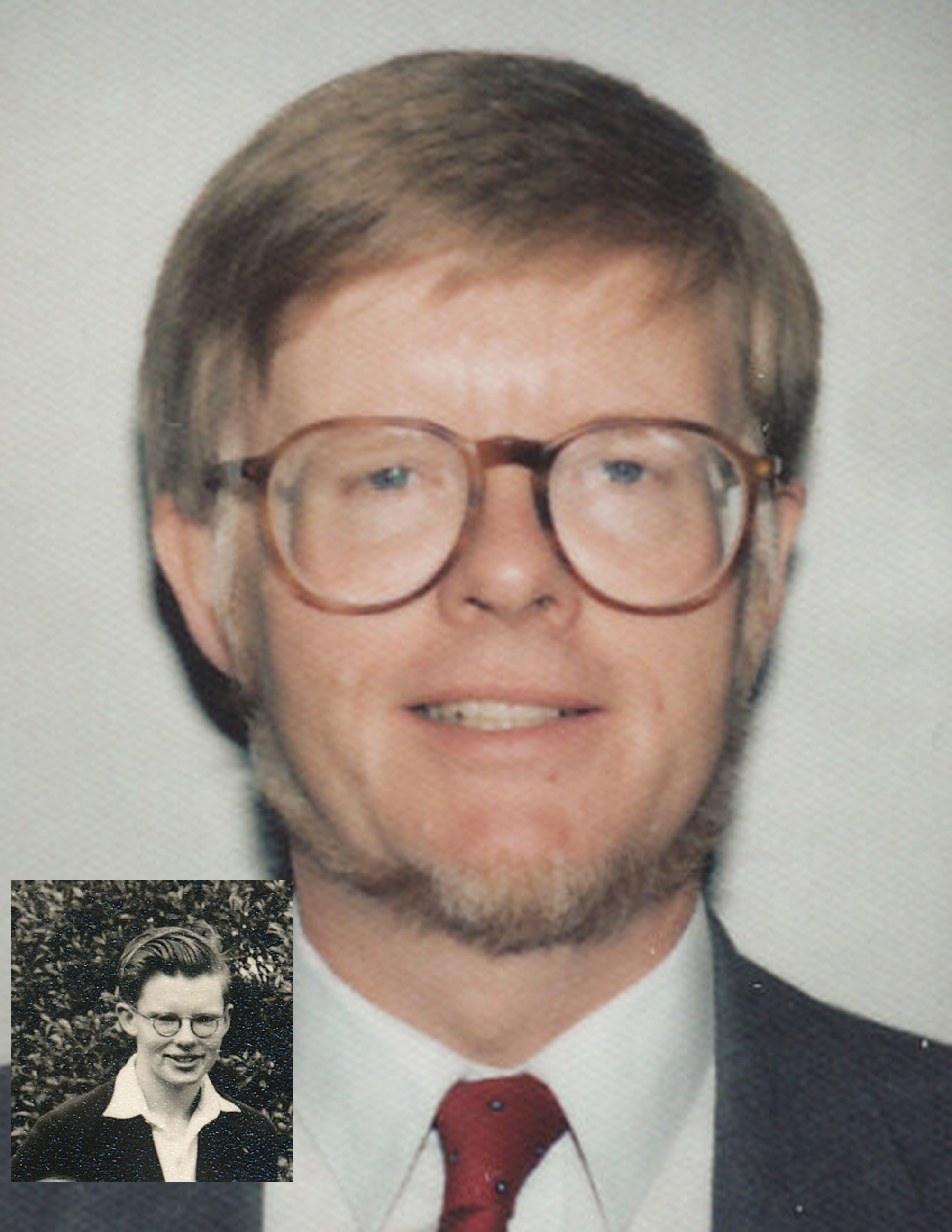 After completing his university study David joined the treasury and worked his way up to Divisional Director Economic Policy and then Social Services Policy. He spent three years with the International Monetary Fund in Washington DC. In 1980 he was awarded a Visiting Fellowship at Victoria University in Wellington. He then spent 4 years in Paris as NZs Deputy Permanent representative to the OECD after which he returned to the Treasury and in the mid 1980s worked on Taxation and Benefit Reform and Social Service Policy. In the 1990s he moved to the Department of Social Welfare and rose to general manager of the social policy agency.