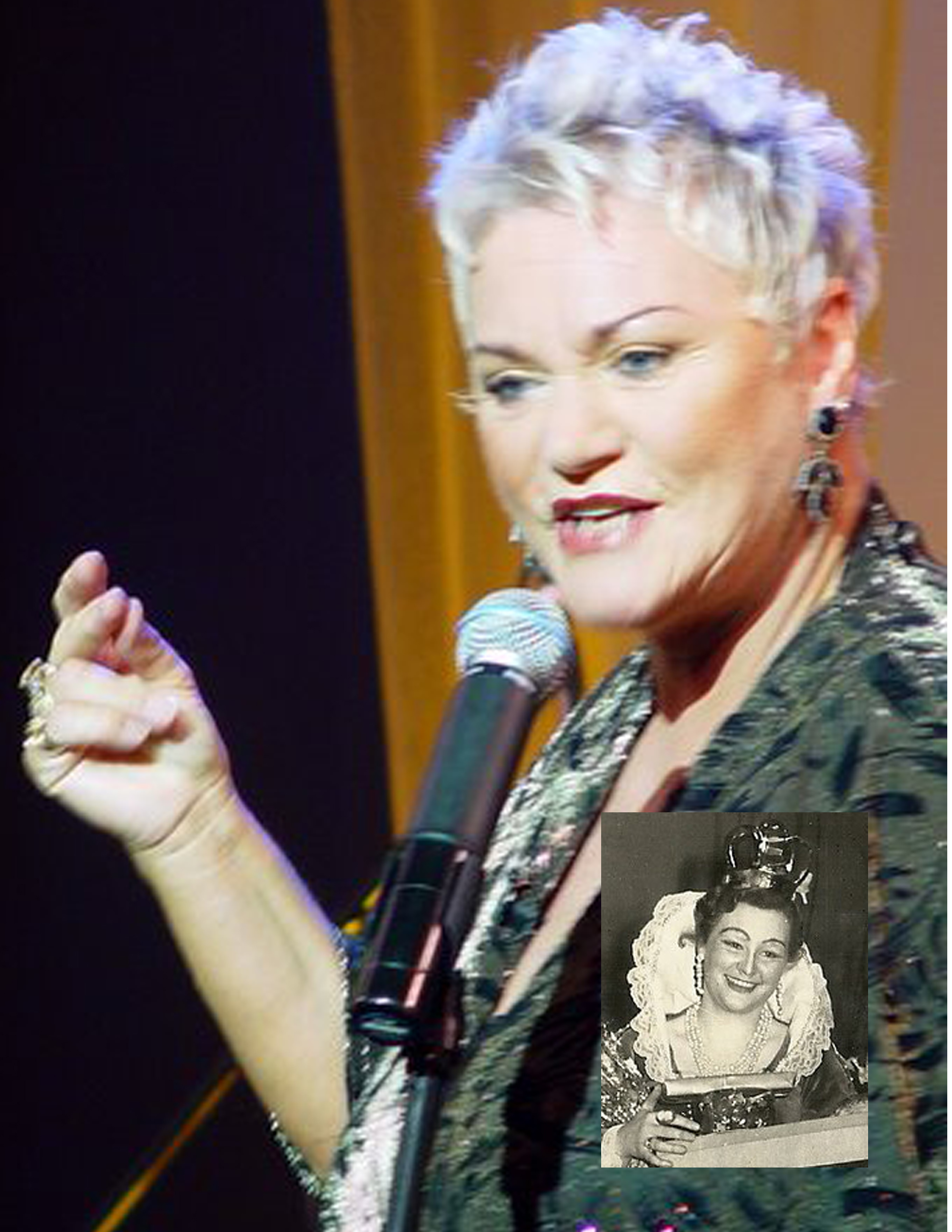 As a jazz singer Ann has had many gigs in restaurants and clubs over a number of years, including residencies at the Duxton, Wellington Intercontinental, The Malthouse, The Oaks Brasserie, and she’s been a support act for Michael Crawford. Ann has also taken part in many concerts at Old St. Paul’s, the Hot Club Sandwich and with Kirsten Mackenzie’s trio, The International Festival of the Arts, several appearances at Government House, and charity events. She has been in numerous radio programmes on National Radio; and released three albums. Ann has been in many musicals including Chicago and Braindead. She acted the title role in Mabel and had numerous supporting roles in plays such as the Odd Couple and A Streetcar named Desire. Ann has been regularly seen on our TV screens in series like; Big Night In, Dark Knight and 56 children programmes. She has had supporting roles in several movies being nominated for best supporting actor in Send a Gorilla.