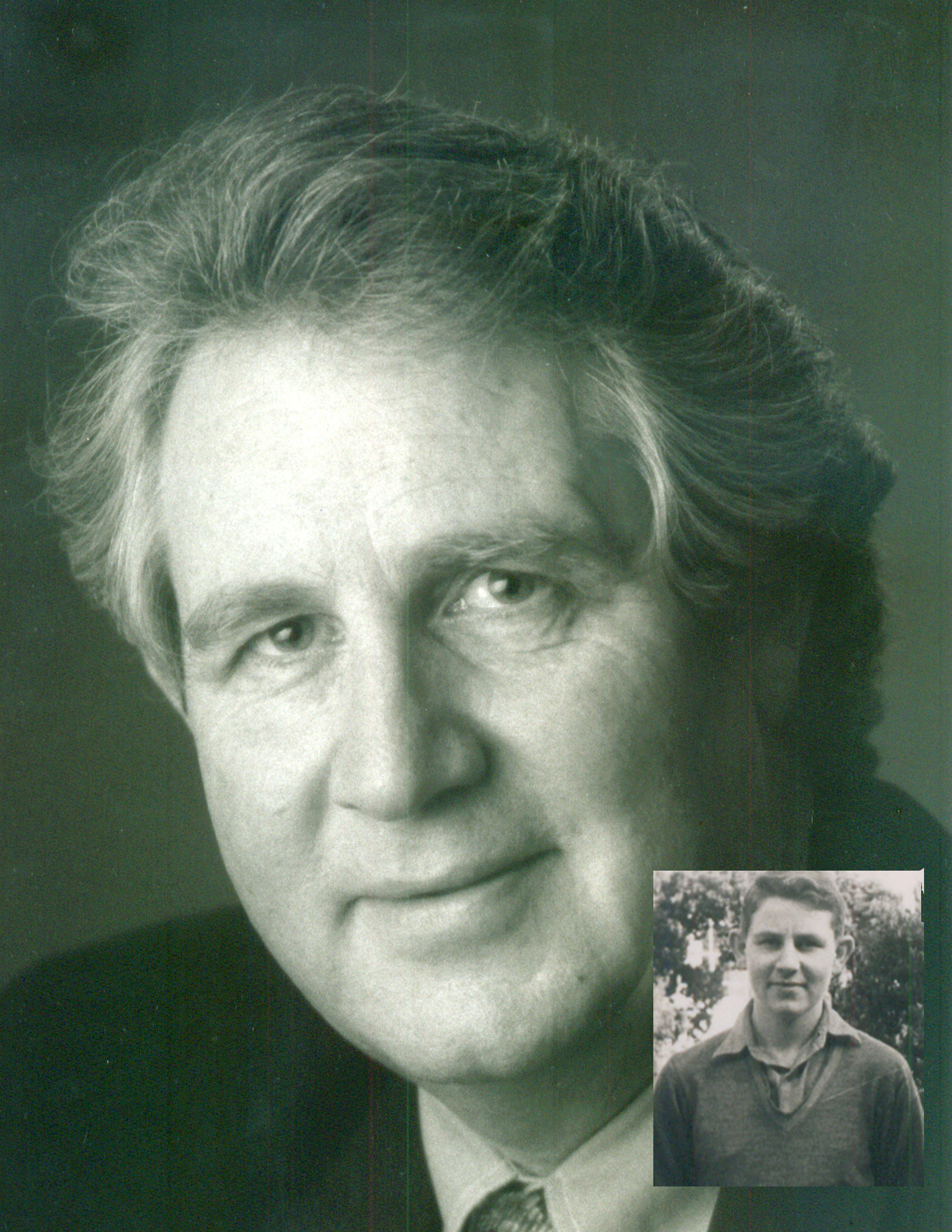 Allan Lees has spent 50 years in theatre and costume design. He is currently Director General of Theatre Associates in Sydney. His skills have seen him sought after and involved in over 350 major productions – the majority in Australia, but a significant number locally and internationally. He has designed with 45 major companies in opera, ballet, musicals and theatre. Examples of his work with the Royal New Zealand Ballet could be seen in Romeo and Juliet and Hamlet, the Canterbury Opera production of Don Giovanni, and The Merry Widow for the Wellington Opera Company. For three years 1991-1994 Allan was General Manager of the State Opera House in Wellington. Allan’s extensive background saw him design costumes for episodes of Star Wars. Allan was Guest Lecturer in Theatre at the NZ Drama School in Wellington during which his designs for the musical THE JUNGLE BOOK received the Chapman Tripp Costume Designer of the Year Award in 2001. His most recent New Zealand productions have been MADAMA BUTTERFLY with director Elric Hooper for Dunedin 2003, and CARMEN for Christopher Doig at Southern Opera in 2007. Currently Allan is in Perth where he is Designer for a new production of CINDERELLA for the West Australian Ballet.