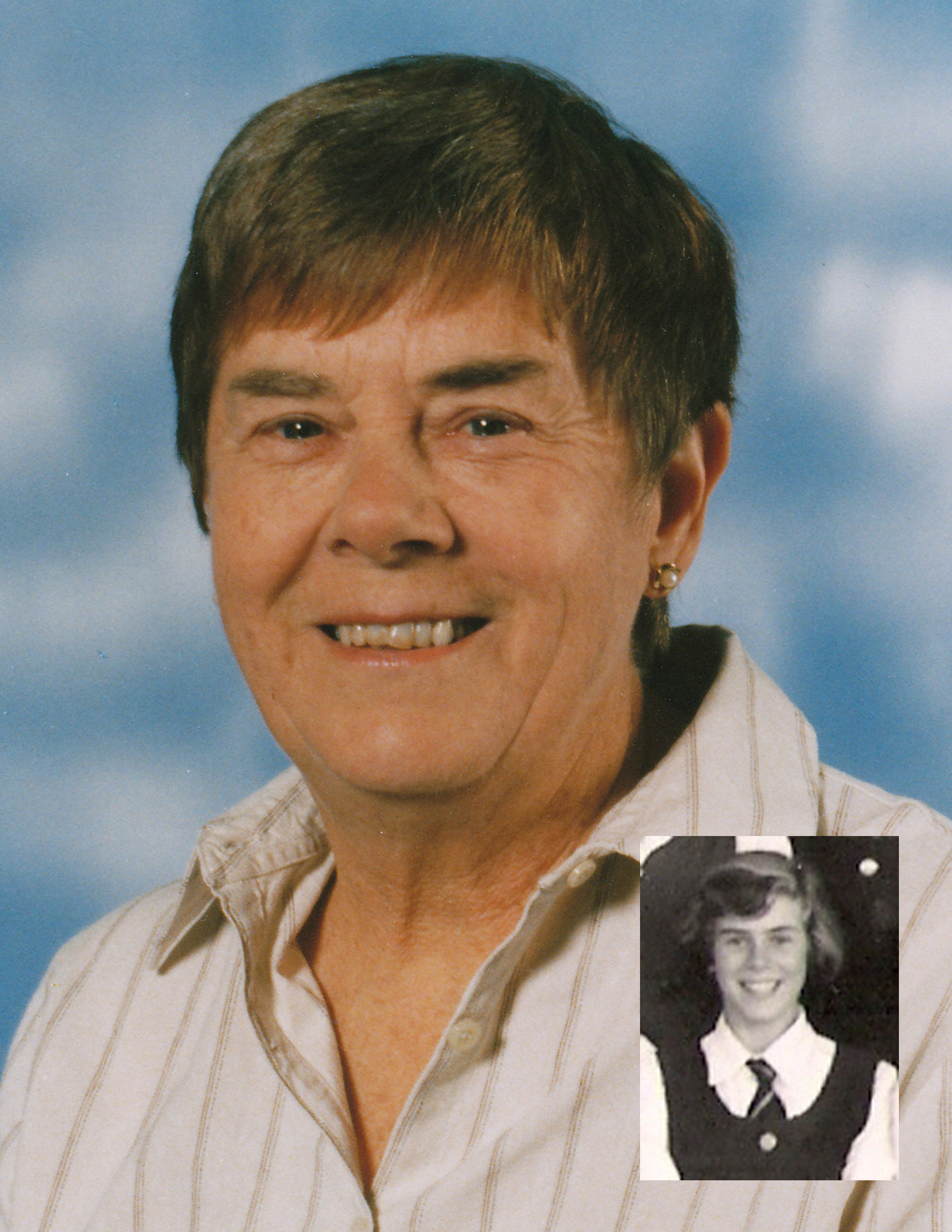 Marie has represented NZ in two sports. She represented NZ in basketball 1963-1967 – touring Australia twice, while representing Wellington for 13 years. Marie was a Wellington representative in softball from 1958 – 1974 and a member of the New Zealand team competing in the first World Series in Melbourne in1965, in Osaka, Japan in 1970 and captained the team in Stratford, Connecticut, USA in 1974. She was inducted into the International Softball Federation Hall of Fame in 1991 and carried the Olympic torch preceding the 2000 Olympics in Sydney.