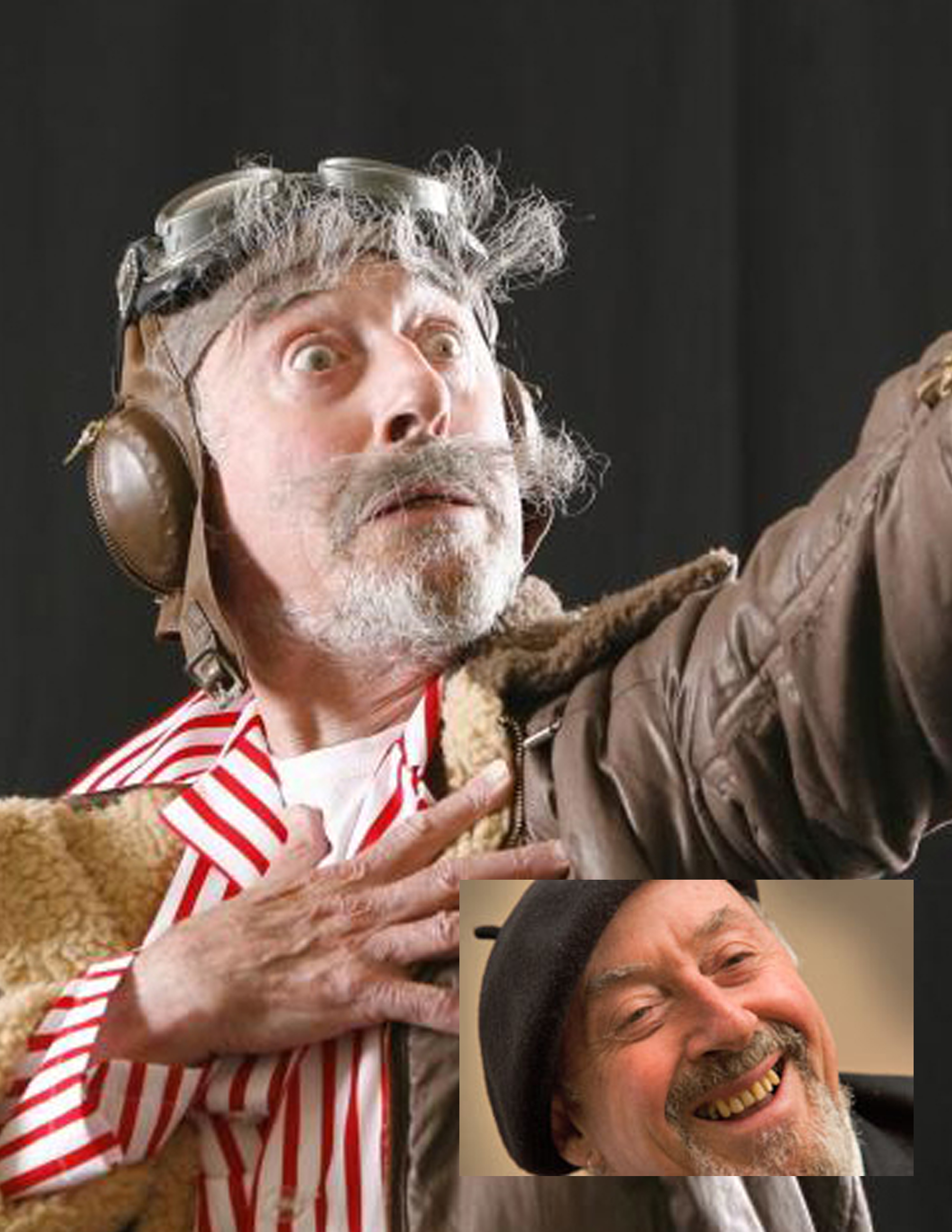 Sir Jon Trimmer has been a mainstay of the Royal New Zealand Ballet for 50 of the company’s 53 years. J on started dancing at the age of 12. He spent a year with the then New Zealand Ballet, before studying at the Royal Ballet School in 1959. He danced with both The Australian Ballet and the Royal Danish Ballet. He has performed with Dame Margot Fonteyn, Rudolf Nureyev, Erik Bruhn and many of the world’s top dancers. Career highlights include being nominated for the best actor award in the Fireraiser television series (1986) and dancing the title role in Petrouchka, and the role of Albrecht in Giselle. The last 20 years have seen Sir Jon performing mainly character roles with the RNZB, alongside dramatic roles in television and stage plays. In 2004 he toured New Zealand with the play Meeting Karpovsky. Sir Jon was awarded Television Performer of the Year in 1971, received an MBE in 1974, recieved a Fulbright Scholarship in 1981, and in 1986 was the third recipient of the Turnovsky Award. He received a knighthood in 1999 for services to ballet. To celebrate Sir Jon’s 50th anniversary with the Royal New Zealand Ballet he took to the stage last year as “The Don” in Don Quixote.