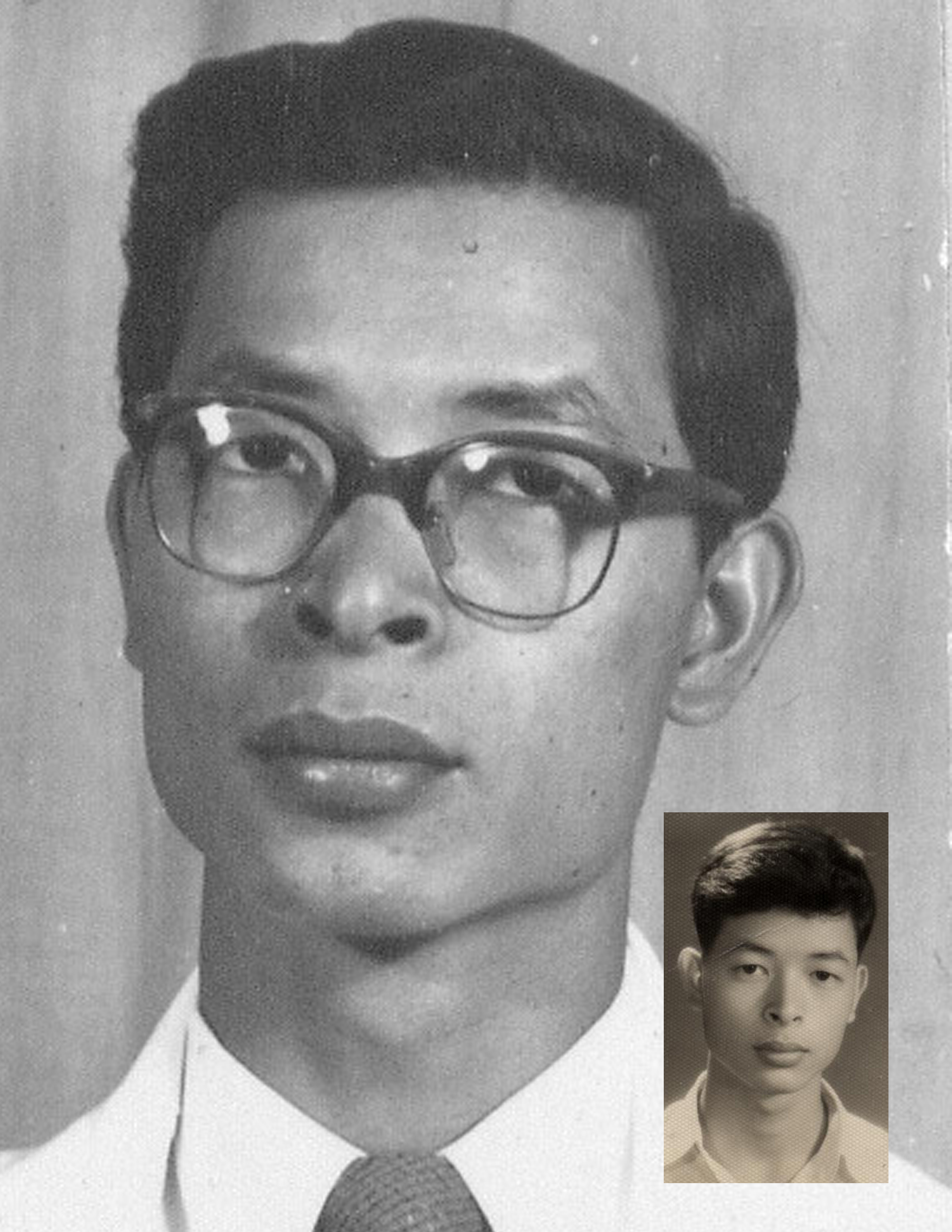 David came to New Zealand aged 16 with no English and left Tech at the end of 1953, having completed 7th form and having been awarded Dux. He went to Otago, qualified as a doctor, returned to Wellington for a few years then went to the UK to further his experience and specialise in neurology. He was persuaded to return to Wellington Hospital where he did a lot of work for epilepsy and migraine sufferers. He retired in 2004.David considered his most valuable work beyond his doctoring. David says that at Tech he never experienced racism but later in life learned that NZ has some very racist policies such as the Poll tax levied against Chinese in the early days. His work resulted in a government apology to the Chinese for their treatment in 2002, followed by the establishment of a small charitable Trust which provides assistance in research on New Zealand Chinese history and to assist in the recovery of the language and culture of the poll tax payers descendant community. He is currently writing the history of the New Zealand Chinese Association.