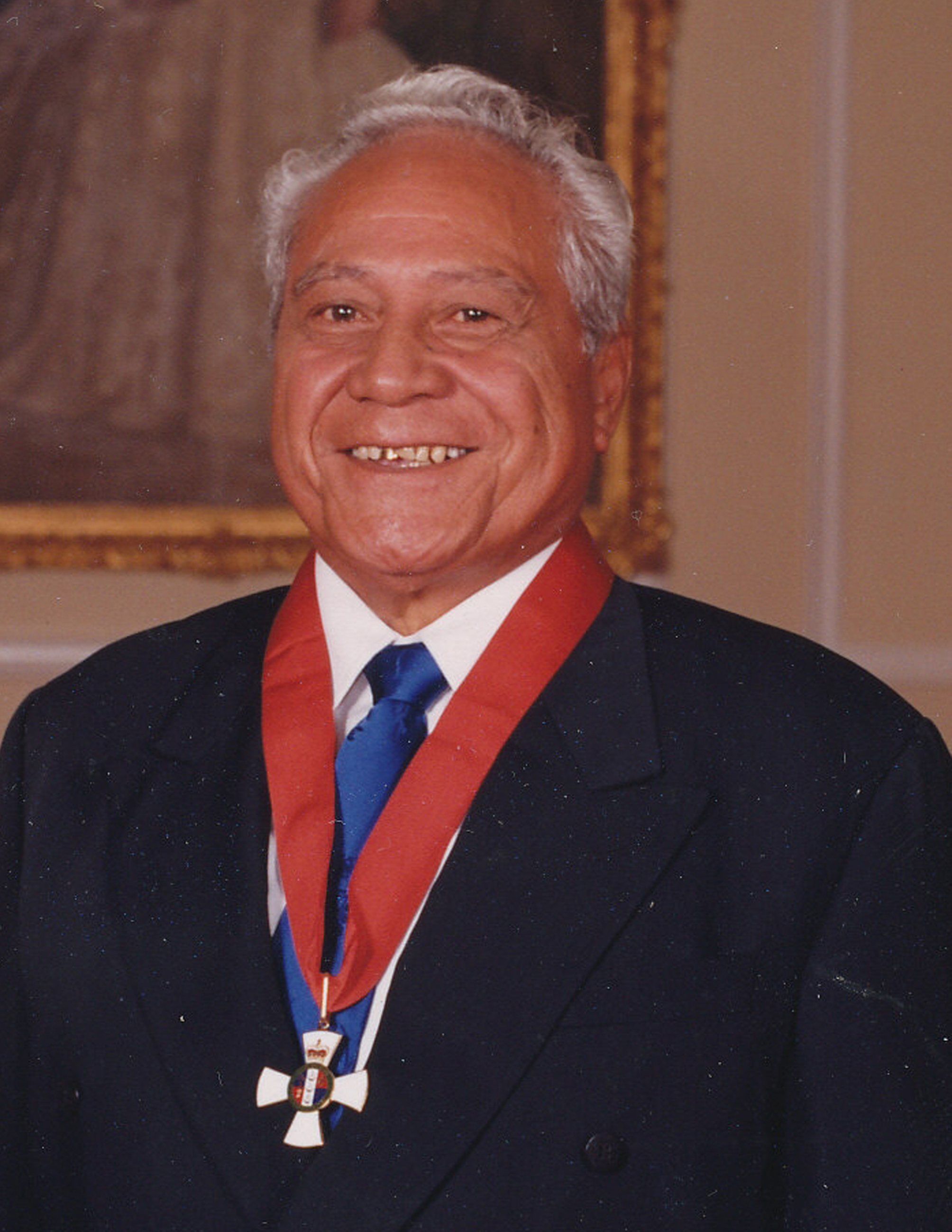 Frank began working life in the merchant navy but became politicised when he returned to Niue and organised the successful first ever strike on Niue. Aged 28 he became the youngest person to be elected to the Niue Legislative Assembly. After losing the next election, he was re-elected in 1970 and spent the next 33 years in government, 24 as a cabinet Minister and 6 as Premier. He worked hard to improve life for people on Niue establishing village councils, family benefits, power and water supplies and free education and health. Frank stood down from politics in 1999. However, he has continued his community work and is currently Chair of the Niue Internet Users’ Society.