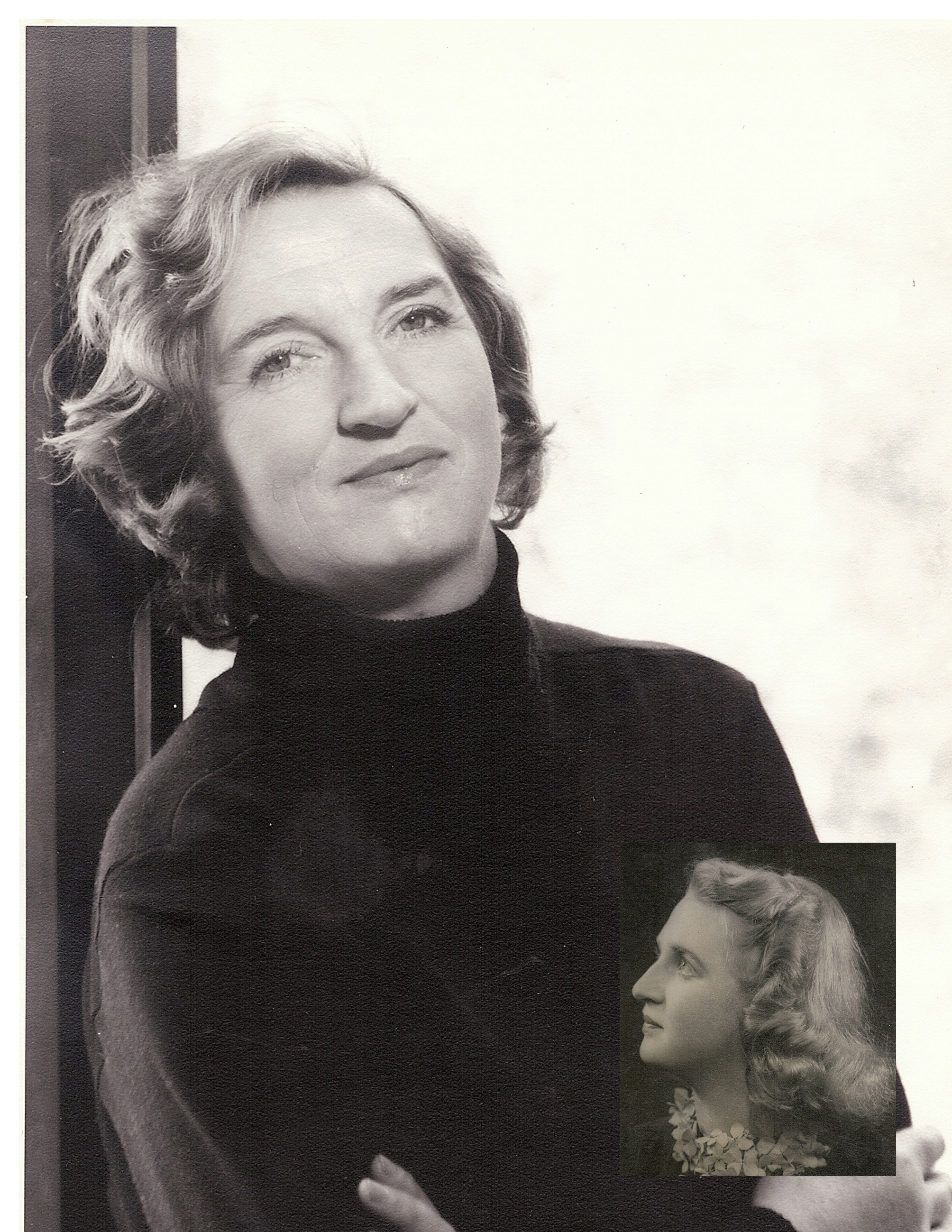 Avis began her career and was soon the Head Designer for Silk and Textile Printers in Sydney, a firm famed for its avant garde approach to textiles. With her inspired and refreshing ideas Avis quickly earned a reputation as one of Australasia’s most innovative textile designers. Avis is listed on an Australian Government website as one of four “key historical figures” in Australian design Returning to New Zealand in 1948 Avis created a portfolio of designs featuring Australian and New Zealand motifs. It was these designs that later caught the attention of design historian Douglas Lloyd Jenkins, who curated the touring exhibition Avis Higgs: Joie de Vivre in 2000. Her extraordinary talent as a textile designer is now preserved at the Hawke’s Bay Museum and Art Gallery. Throughput the 1950s and 60s Avis was an active member of the New Zealand Academy of Fine Art, the Architectural Centre Gallery and the Helen Hitchings Gallery. She was a foundation member of the Wellington Society of Watercolour Artists and later she became President. Exhibiting widely throughout New Zealand, Avis won numerous awards including the National Bank award for watercolour in 1964 and the IBM New Zealand Academy of Fine Arts Award for Townscape in 1985. In 2006 Avis was awarded the Governor-General’s Art Award for her contribution to New Zealand art, and held a retrospective of her work at the Academy of Fine Arts.