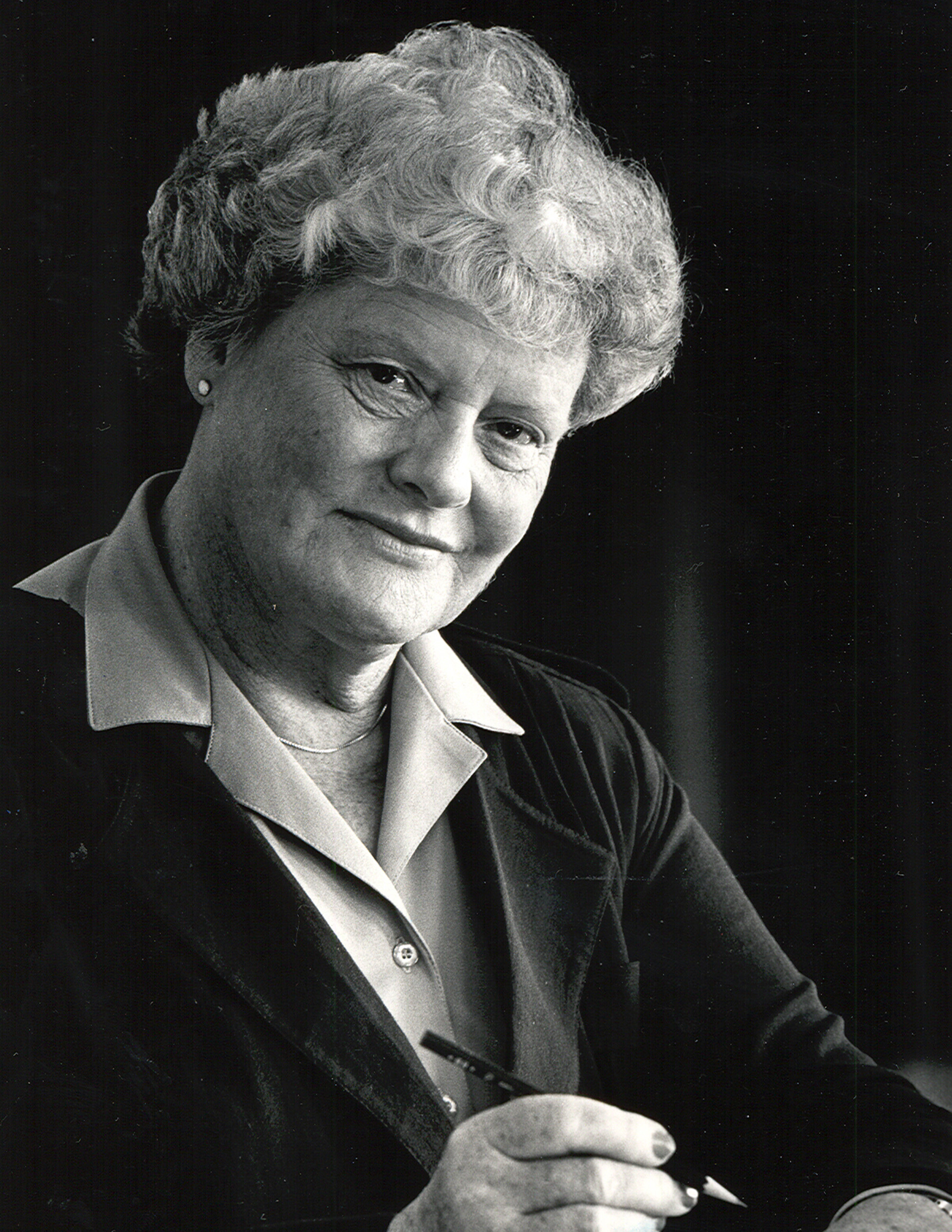 Grattan was appointed principal nurse at Wellington Hospital in 1971. This was a time of great change as nursing education progressively moved from the hospital to polytechnics. Gloria played a key role and received a citation from Massey University acknowledging her leadership, mentorship and inspiration to that generation of nurses. When Gloria retired after 17 years, she became the first chairperson of the Mary Potter Hospice Foundation. She was the first Wellingtonian of the Year in 1989 and, was awarded the Queen’s Service Medal for her services to nursing and the community and the Pope John Paul 11 Medal for services to the sick.