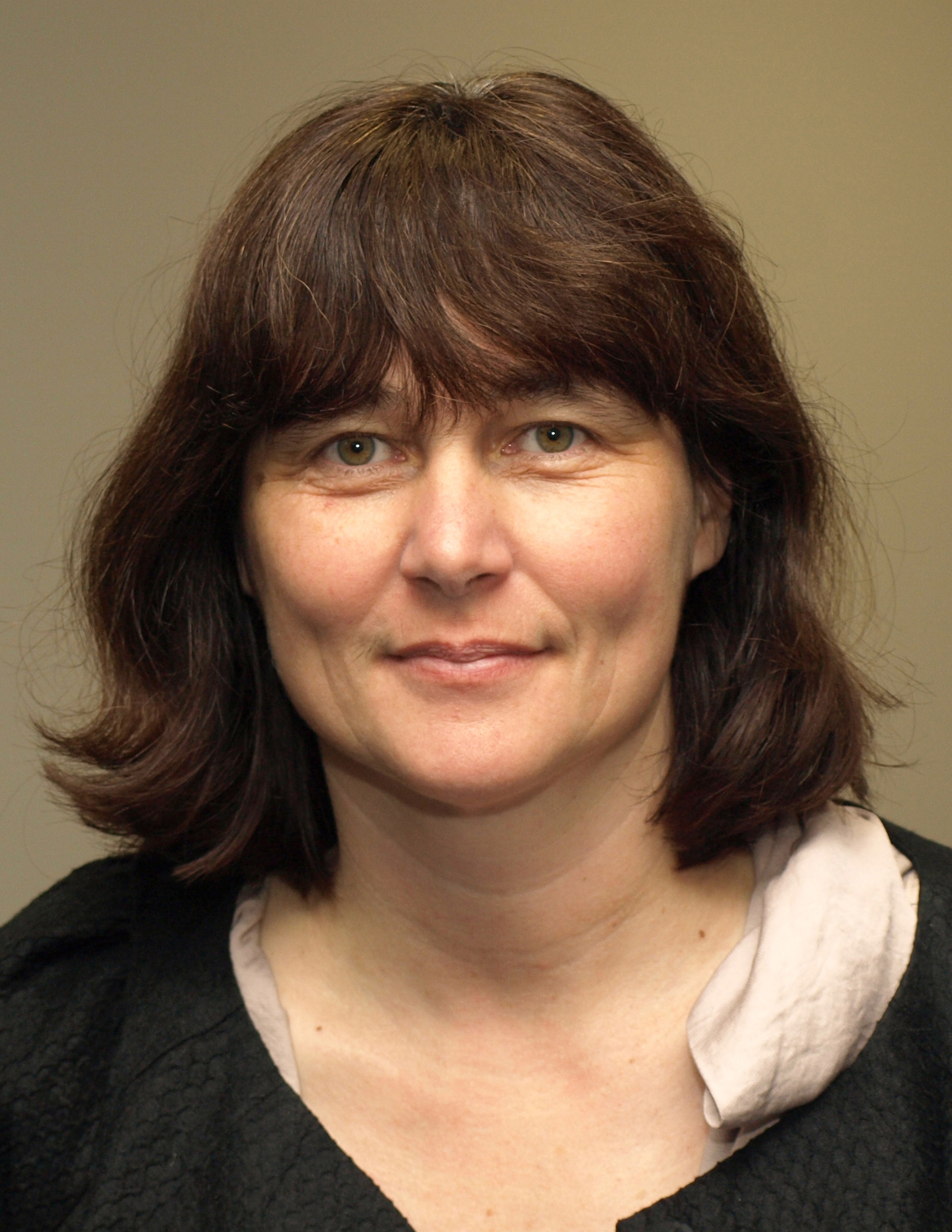 Helen Kelly is the president of the New Zealand Council of Trade Unions Te Kauae Kaimahi (NZCTU). Helen has been a strong advocate for social justice and workers rights all her life. After teaching for two and a half years Helen began her long professional involvement with the union movement. Helen opposed the agenda to change industrial relations legislation to reduce worker’s rights and the proposal to introduce bulk funding for teachers salaries. As assistant secretary of the NZEI in 2000, she saw kindergarten teachers returned to the State Sector after being removed from coverage in 1997. Helen was instrumental in the campaign for pay parity for early childhood education teachers & was lead advocate when it was won in 2002. In that same year, Helen was appointed national secretary of the Association of University Staff and led the campaign for improved salaries for university staff. In 2004 she was elected the vice president of the NZCTU and elected president in 2007. She is the NZCTU’s chief spokesperson on a wide range of issues including economic development, employment law, climate change, social partnership and ACC. Helen leads the NZCTU’s campaigning on pay and employment equity and also co-chairs the Workplace Health and Safety Council. She is responsible for NZCTU international work through the International Trade Union Congress and the International Labour Organisation (ILO). Helen is the worker representative to the ILO and is currently worker spokesperson on the economic and social policy committee of the governing body of the ILO.