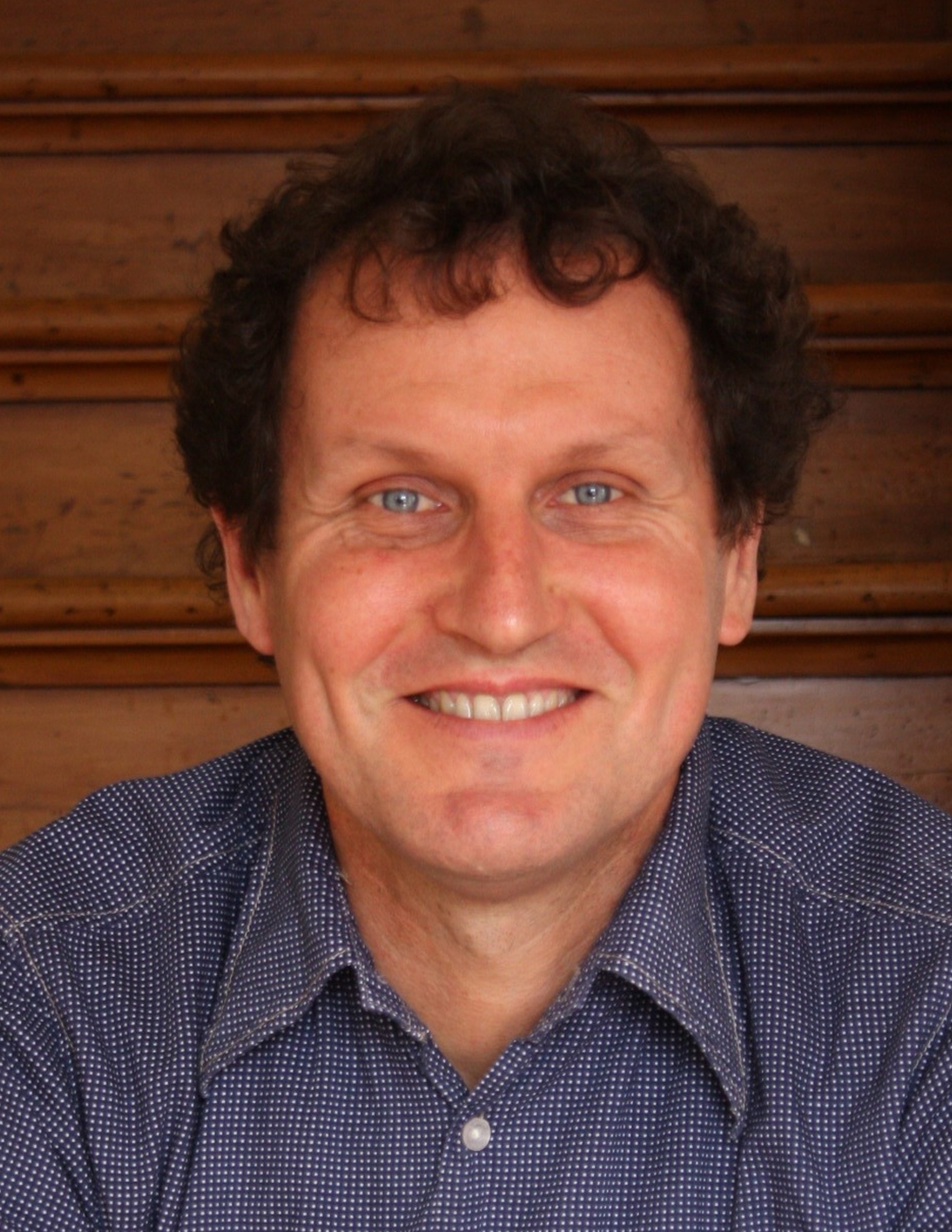 Dave Armstrong is a playwright, television writer and columnist. Since leaving Wellington High School he studied music at Victoria University and in Basel, Switzerland and Santa Barbara California. Subsequent employment included working as a professional musician and teacher – he taught for a year at Wellington High School in the mid-1980s. At the same time he started writing for stage and screen. His television credits include Skitz, Shortland Street, Spin Doctors, Spies and Lies, Billy and Seven Periods with Mr Gormsby – the comedy series that he co-created and co-wrote with former Wellington High School student Danny Mulheron. Dave’s plays include Niu Sila, The Tutor, King and Country, The Motor Camp, Le Sud, and Rita and Douglas. He currently writes a weekly column for the Dominion Post. His school friends still think the best thing he ever wrote was ‘How we got the Town Belt’ for the 1974 WHS School Magazine.