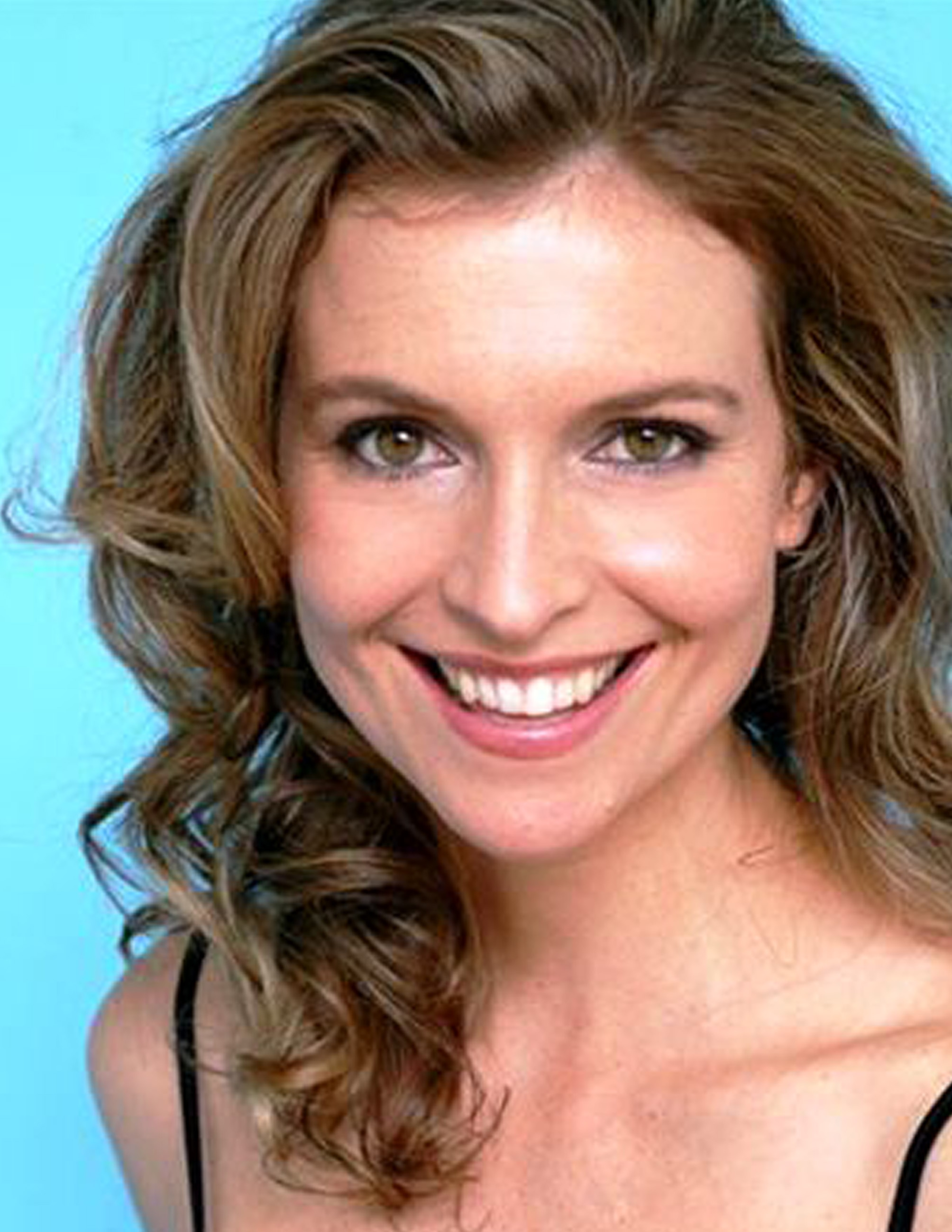 Tandi was a television and film actress and the grand-daughter of past principal Priestley. After graduating from Toi Whakaari, Tandi became Nurse Caroline Buxton in Shortland Street from 1996-1999 – Tandi is a prolific actor and has been in many NZ and Australian TV programmes and series which include: Being Eve (2001), Crash Palace, Atlantis High, Willy Nilly, Street Legal and Mercy Peak. In 2004 Wright found herself suffering various indignities on Seven Periods with Mr Gormsby. She played the kindhearted teacher who falls for the charms of hypocritical, egotistical counsellor Steve Mudgeway. Wright has also played small parts in a number of feature films, including the 1992 road movie Absent Without Leave to a role as a mad scientist, in the popular Black Sheep (2006). In 2006 Tandi Wright faced the “extraordinary challenge” of playing a mother caught up in the horrors of the Aramoana killings in Out of the Blue, for which she was nominated for best supporting actress in the 2008 NZ Film and TV Awards. In 2010, she played the role of Callie, the wife of the main character in This Is Not My Life, and as Mandy, Cheryl’s sister in Outrageous Fortune.