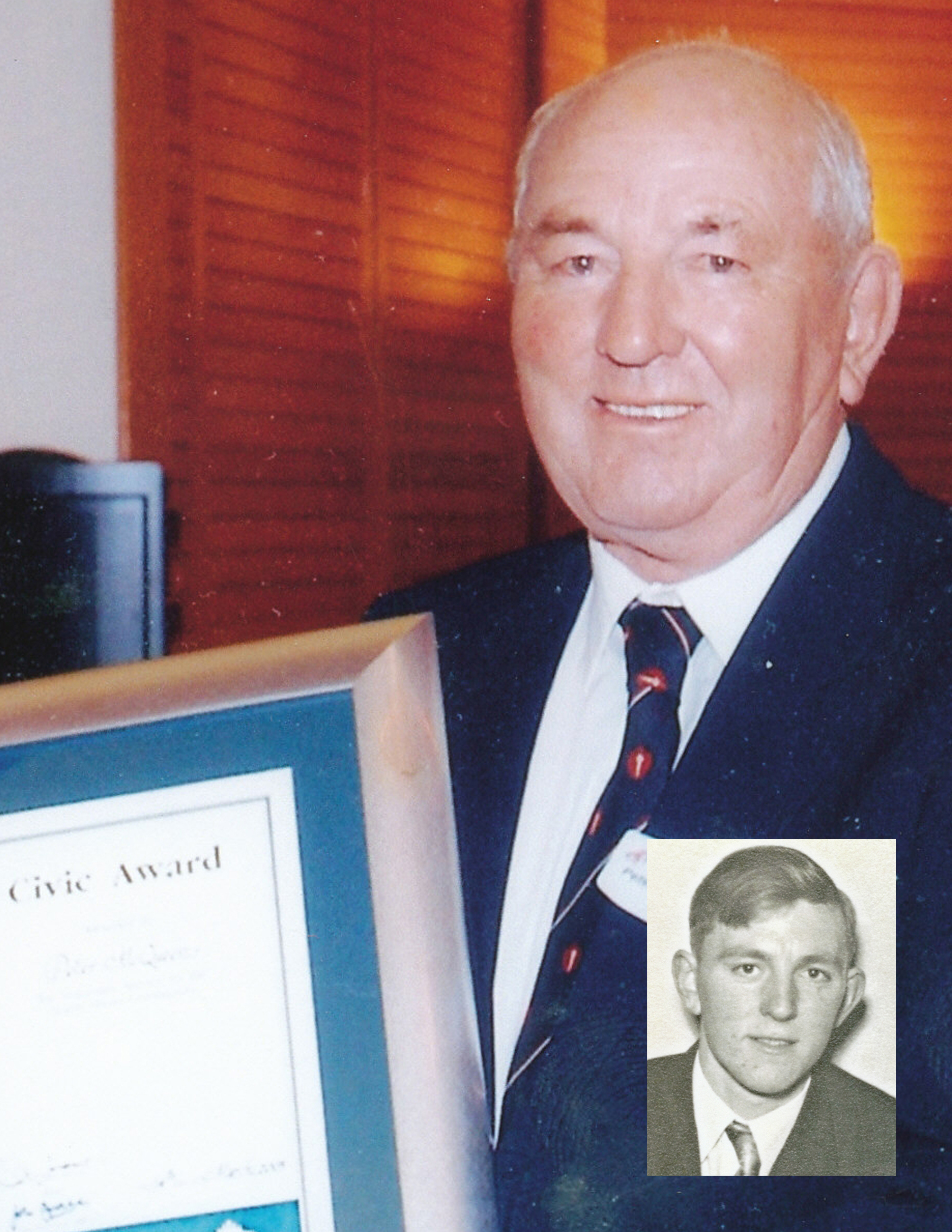 Peter began his teaching career as a PE teacher in 1956, he organised many new outdoor education experiences for students and was on the establishment committee of the outward bound school. In 1966 he became a Physical Education lecturer at North Shore Teachers’ College and focussed on developing the Health curriculum for schools and nurses. He played a key role in the development of the 1985 Health curriculum. He was awarded a Fellowship to Cardiff University to work on the Heart Beat programme. He led the NZ National Heart Foundation for 17 years. Since his retirement he has been fully involved in community affairs and received a Civic award for community services in 2005.