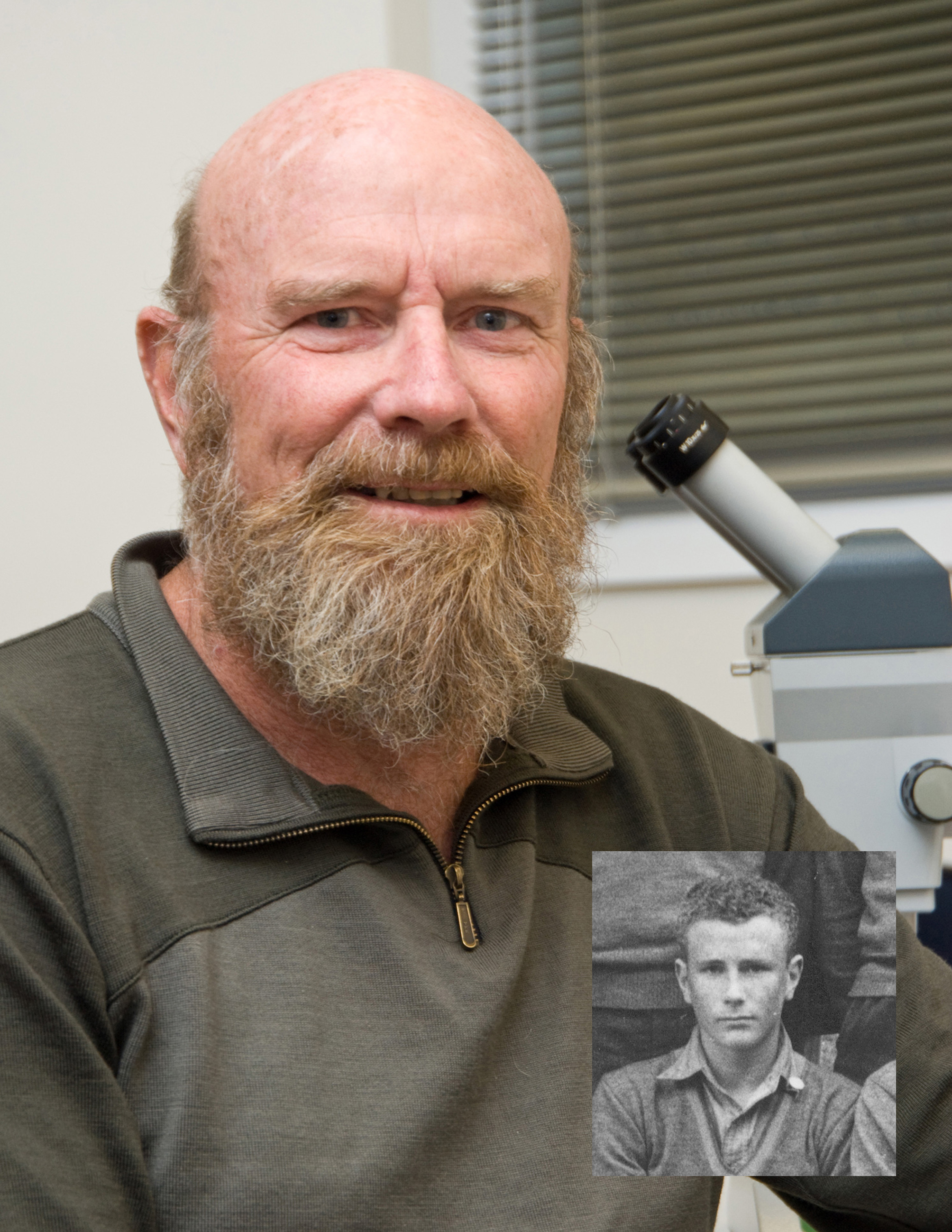 Ken started his scientific career at Wallaceville after graduating from Victoria in 1967. He then moved to the University of Edinburgh and gained a PhD in reproductive medicine in 1975. After 3 years of post doctoral study at Harvard he spent two years in the Netherlands as Boerhaave Professor of Reproductive Endocrinology, at the University of Leiden Medical School before returning to Wallaceville and researching reproductive systems for 22 years. He is currently professor of cell biology and biotechnology at Victoria University. Ken has been a speaker at over 70 international conferences and he has organised numerous conferences in both animal and human ovarian and reproductive biology. Ken was Co-inventor of the sheep twinning vaccine Androvax and the fertility drug Ovagen™ – these products have generated over $100 million dollars per annum to the NZ economy. He was leader of the research team and co-discoverer of the BMP15, GDF9 and ALK6 genetic mutations in sheep and the immunisation strategies targeting BMP15 and GDF9 to regulate fertility in mammals. This work led to 6 patents and two new paradigms in reproductive biology. Ken has received many awards and distinctions including the New Zealand Royal Society Pickering Medal (2009) for excellence and innovation in fertility management and animal production; The Shorland Medal from the NZ Association of Scientists (2010) and he is the NZ Representative on The International Human Frontier Science Program Organisation Strasbourg, (2010-2012).