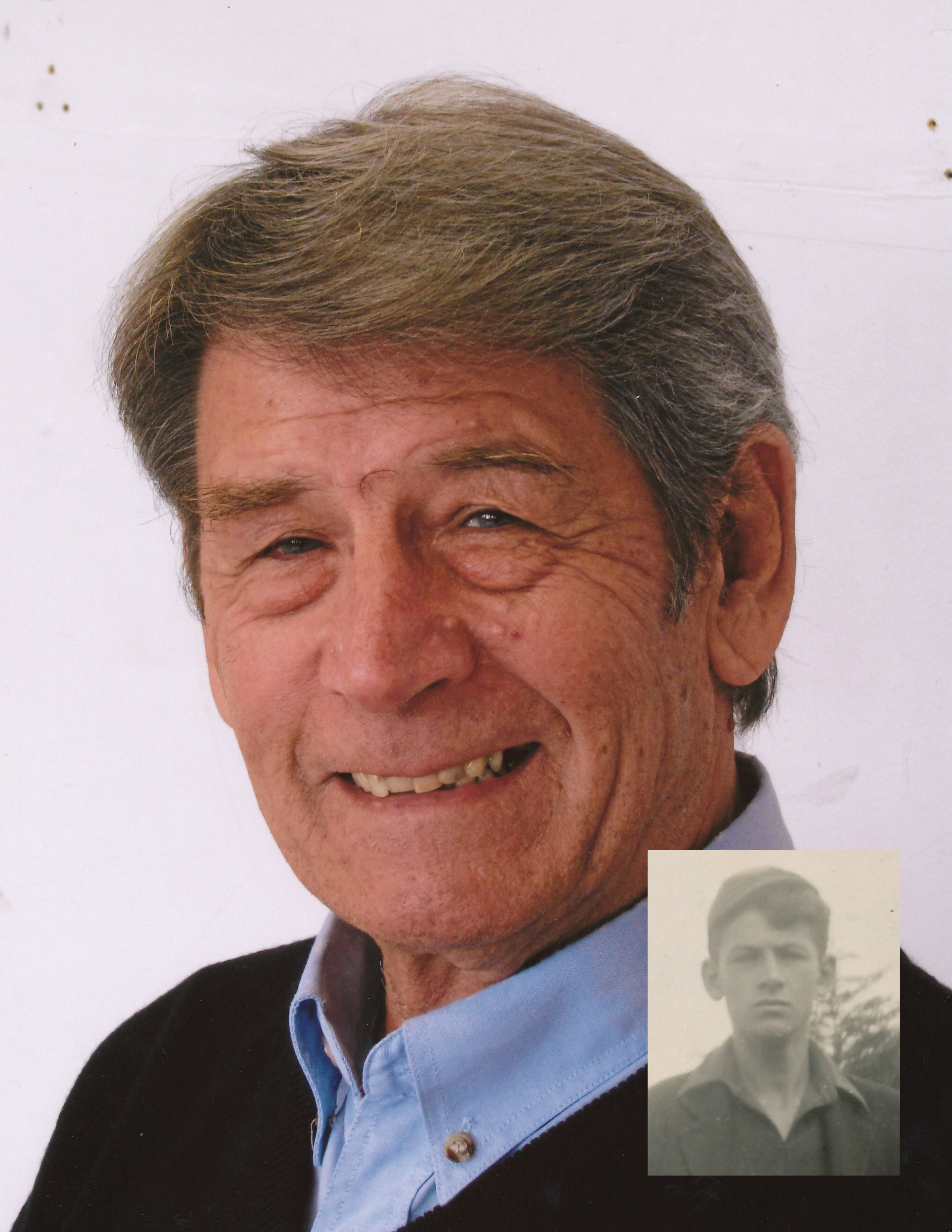 Ken is a well known NZ actor, director and writer. He has worked in film, television( e.g.: Skin Deep, 479, Close to Home, Hunters Gold, Flying Doctors) Radio and theatre in the UK, New Zealand, and Australia since the 1960’s. He is best known internationally for his roles in Xena: Warrior Princess and Farscape. In New Zealand he is remembered as the boss in the popular sitcom Gliding On. He has an extensive career as a theatrical performer, and won many awards. In 1999 his performance as Vladimir in Waiting for Godot earned him the Best Actor award at the Chapman Tripp Theatre Awards. He was awarded the New Zealand Order of Merit in the Queen’s Birthday Honours List in 2005. In 1991, the BBC published Blackburn’s book Blitz Kids, about the Bristol Blitz