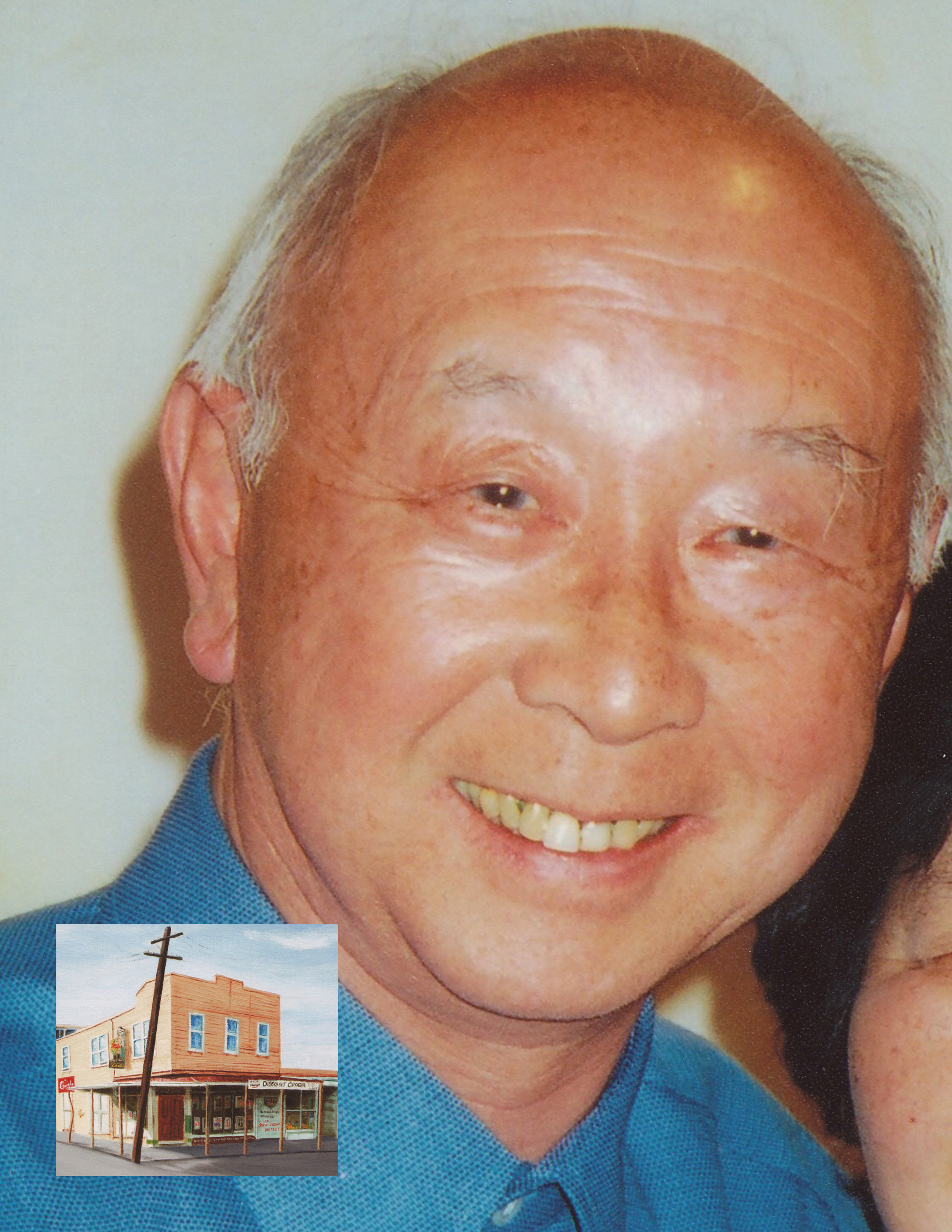 Jack came to NZ at 13 and unable to speak English when he started at WHS. But he worked hard and topped his class each year. In 1958 he took over the near bankrupt family business and turned it around in 9 months He then introduced springs rolls as a snack food to NZ before starting his own business. Firstly a small corner shop which he grew into a highly successful business by lowering profit margins and involving customers in purchasing decisions. He went on to own a major supermarket, invest in property and then opened Chan’s down by Chaffers which he finally closed when he retired in 2007. Today he is part owner of the Bolton hotel and regularly accosted in the street by old customers who want to talk.