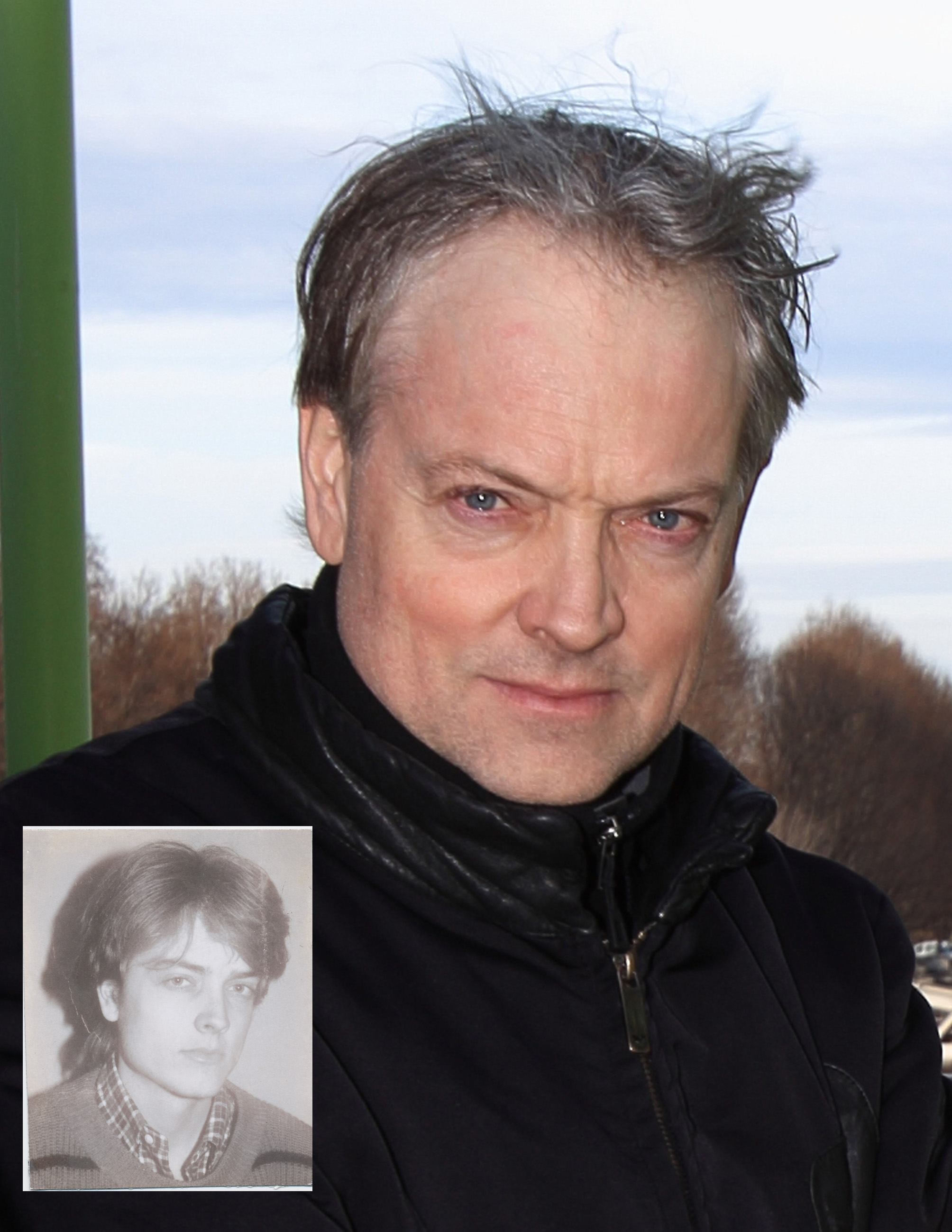 Brendan received his B.Arch degree from the Southern California Institute of Architecture (1984), and his M.Arch degree from the Harvard Graduate School of Design (1990). He has held teaching positions at the Bartlett School of Architecture in London (1996–98), at the Ecole Spéciale d’Architecture in Paris (1998–99), at SCI-Arc (2006) and at various other schools. MacFarlane is an architect and principal of Jacob & MacFarlane ,a Paris based firm. Some of his main projects include the T House at la Garenne Colombes, Paris, (1998), Restaurant Georges at the Pompidou Centre, Paris (2000), the reconstruction of the Theatre de Pont-Audemer, (1999–2000), the Docks of Paris project, three buildings for the 100 Apartments project in Paris, and The Orange Cube, Cardinal Headquarters and RBC Showroom in Lyon in 2010. Current projects include the Euronews Headquarters in Lyon, the new FRAC Architecture Exhibition Center in Orléans, a Dance and Music Conservatory in Noisy-le-Sec and the Swiss Cultural Center in Paris. Brendan’s firm Jakob+MacFarlane regularly participates in invited competitions and recently won first honourable mention of the International Taïpei Performing Arts Center Competition, Taiwan.